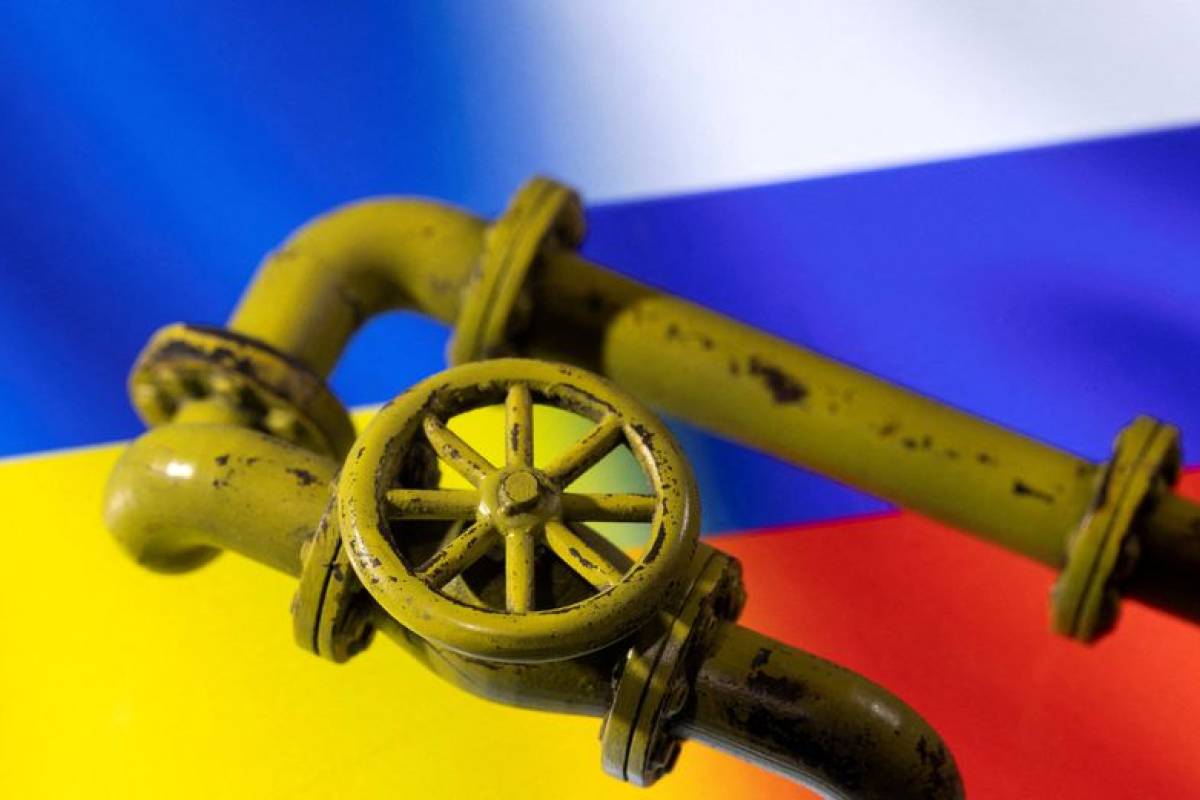 RUSSIA DOES NOT WANT TO USE GAS AS A WEAPON AGAINST UKRAINE, ACCORDS TO TOTALENERGIES CEO

LONDON (Reuters) – Russia has no intention of using natural gas as a weapon in its conflict with Ukraine, the CEO of French energy company TotalEnergies said on Thursday.

“I am convinced that the Russians do not want to use gas as a weapon in the conflict”, declared Patrick Pouyanné during the conference of the International Energy Week.

TotalEnergies’ business in Russia, which includes stakes in liquefied natural gas (LNG) plants, has not been affected by the conflict so far, he added.

Russia supplies more than a third of Europe’s gas.

Laura Gauché shines on the first training of the descent