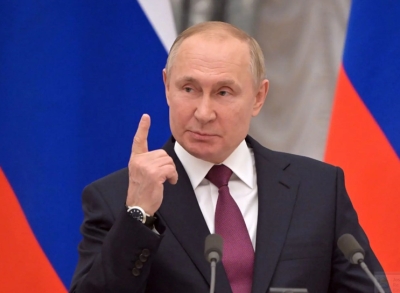 Al-Marsad newspaper: Russian Foreign Minister Sergei Lavrov confirmed that President Vladimir Putin never refuses to meet with his Ukrainian counterpart Volodymyr Zelensky, but he set one condition for this meeting.

Lavrov said at a press conference from Moscow, on Monday, that Putin does not mind meeting Zelensky, but “these meetings must be well prepared, explaining that this is his only condition.

Zelensky had demanded on more than one occasion to meet with Putin, and although negotiations between Russia and Ukraine on ending the war began shortly after its outbreak, they did not achieve any tangible result, and the meeting between the two presidents, according to Zelensky’s request, does not seem close.

All you need to know about alopecia areata, Will Smith’s wife’s disease