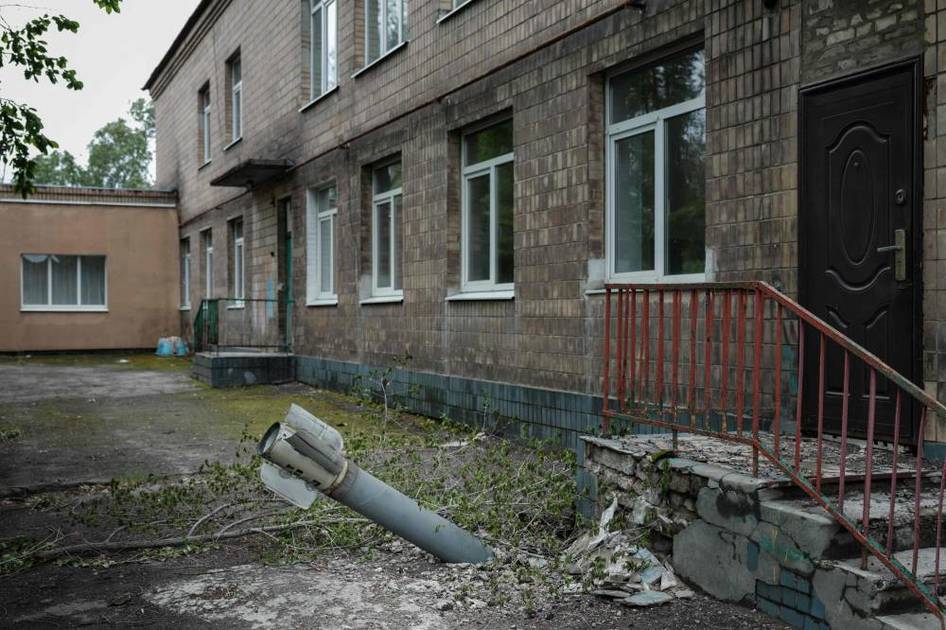 Russian President Vladimir Putin stressed that ending Finland’s neutrality would be a mistake against the background of the Scandinavian country’s desire to join NATO, and Moscow stopped supplying Finland with electricity, while Turkey announced its opposition to the inclusion of Finland and Sweden in NATO.

On Saturday, Finnish President Sauli Niinisto called his Russian counterpart Vladimir Putin and spoke with him about the Scandinavian country’s approach to running soon to join NATO, which angered Moscow.

“The conversation was frank and direct and there was no tension,” the Finnish head of state said in a statement. Avoiding stress was considered important. The call was made at the initiative of Finland.” Helsinki stressed that the Scandinavian country “wants to deal with the practical issues of being a neighboring country to Russia in a correct and professional manner.”

For his part, the Russian president considered, during the call with his Finnish counterpart, that ending Finland’s military neutrality would be a “mistake.”

Electricity supplies from Russia to Finland were suspended on Friday night, following an announcement in this regard by the Russian supplier company, an official in the Finnish electricity network told AFP on Saturday.

On Friday, Turkish President Recep Tayyip Erdogan expressed his opposition to Finland and Sweden joining NATO, which threatens to derail the process that requires the unanimity of the alliance countries.

And the foreign ministers of Sweden and Finland announced that the two countries intend to hold talks with Turkey in Berlin, after the Turkish president opposed their possible accession. “It is better to deal with the matter calmly,” Niinistö said Saturday in an interview with Finnish television. So far, Turkey’s message to us has been quite the opposite.

The Finnish parliament is scheduled to meet on Monday, with the possibility of a broad vote by the 200 deputies in favor of joining the alliance.

On the ground, Ukraine announced on Saturday that it had repelled a Russian attack on the Donbass region in the east of the country and pledged to evacuate its last remaining fighters from the besieged Azovstal factory.

The governor of Lugansk region (east) Sergey Gaidai confirmed that the Ukrainian forces repelled Russian attempts to cross a separating river and encircle the city of Severodonetsk, pointing to heavy Russian losses in equipment and personnel. Aerial photos showed dozens of destroyed armored vehicles on the river bank and destroyed pontoon bridges.

For his part, the head of Ukraine’s military intelligence expected the war to reach a “watershed stage” by August and end with Russia’s defeat before the end of the year.

The governor of the Kharkiv region, Oleh Senegubov, said in a video clip that the Ukrainian forces are launching a counter-attack in the direction of the northeastern city of Izyum. The Ukrainian General Staff said that its forces managed to drive the Russian army out of Kharkiv, which is a priority for Moscow.

The Ukrainian General Staff said in a report on Saturday that Russian forces continued to “besiege our units near the Azovstal plant” and carried out “intense artillery and air strikes”.