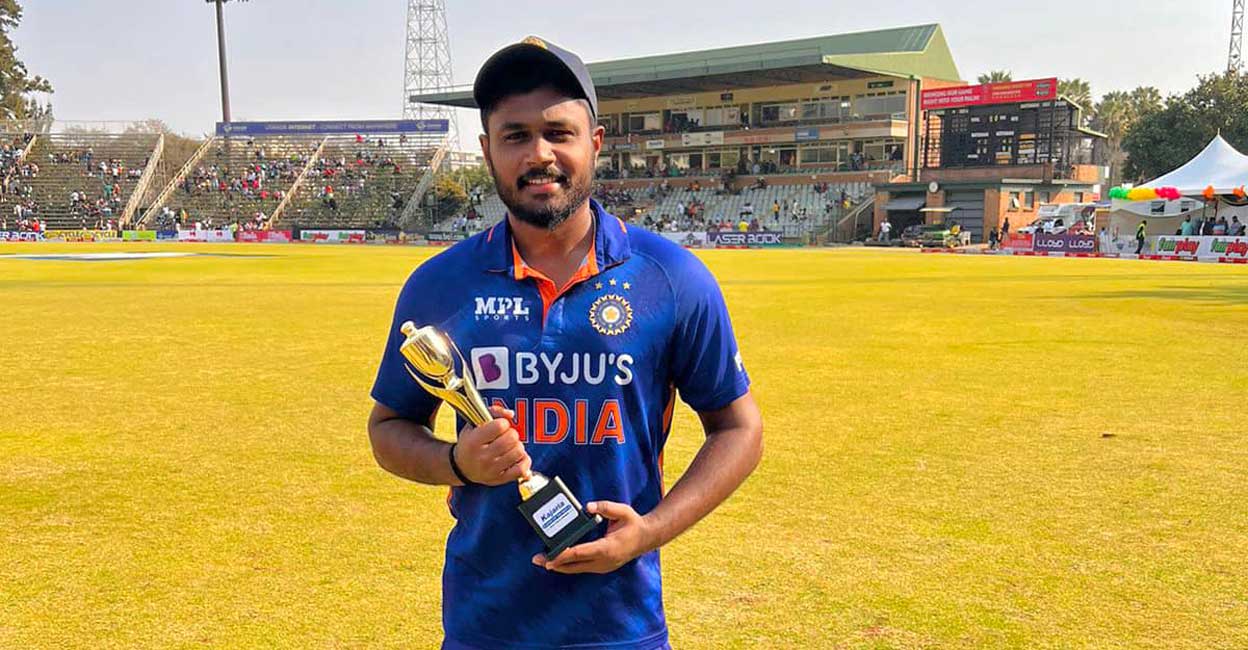 Thiruvananthapuram: Sanju Samson will lead the Kerala team in Ranji Trophy cricket. The Kerala squad for the matches against Jharkhand and Rajasthan has been announced. Sijomon Joseph is the vice-captain. Rohan S Kunummal, Rohan Prem, Sachin Baby and Jalaj Saxena are in the team.

Krishnaprasad, Shaun Roger, Vaishakh Chandran and Sachin Suresh will make their Ranji Trophy debut. Kerala’s first match will be played in Ranchi on December 13. Kerala will play the second match against Rajasthan in Jaipur on 20th.

Kerala will face Goa from 3rd to 6th January, Services from 10th to 13th and Karnataka from 17th to 20th. These matches will be held in Kerala. Kerala also has a game against Puducherry on the 24th. Former Indian player Tinu Yohannan is the coach of Kerala.