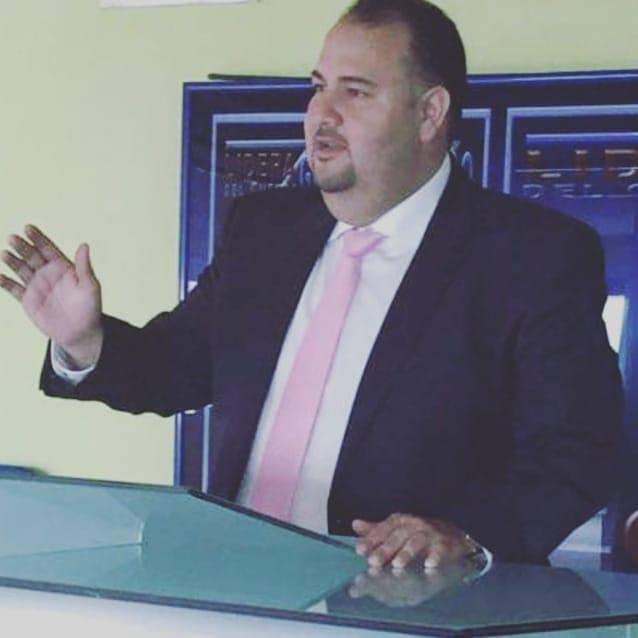 According to preliminary information, his death occurred this Friday in Turkey, due to complications during surgery to which he was subjected.

As a political leader in Europe, Santiago Arias was a candidate for overseas deputy for the Social Christian Reformist Party (PRSC) for the 2016 elections, and former member of the Political Committee of the aforementioned party.

in business excelled in the hospitality industrybeing the owner of 809 Restaurant, a reference business in the sale of Dominican gastronomy in Madrid, Spain.

Osquilbio Santiago Arias Aponte, was born on June 30, 1971 in the city of Santo DomingoDominican Republic.