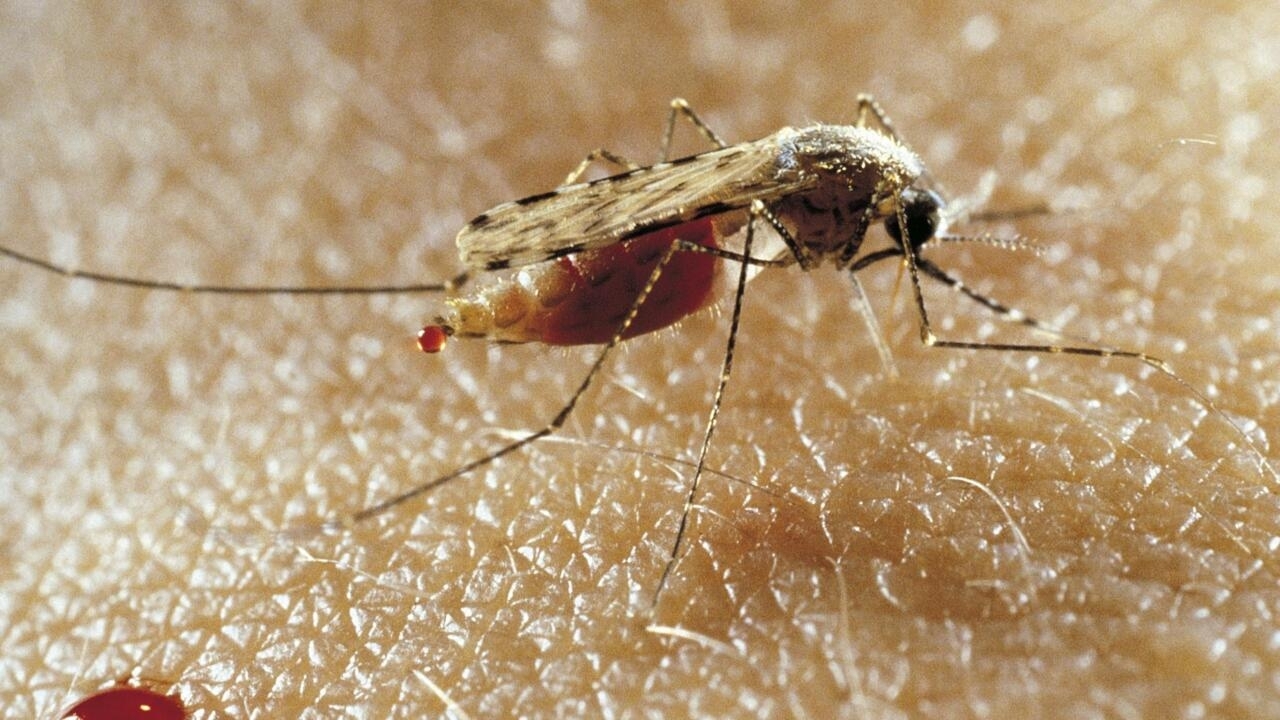 The WHO presents, this Thursday, December 8, its latest report on malaria: 619,000 people died of malaria in 2021 and 247 million are affected. After a sharp deterioration in the situation in 2020 due to Covid-19, the situation is stabilizing, but not returning to pre-pandemic levels. We are far from the objectives set by the international community, especially since many new risks are emerging.

The Covid-19 pandemic is still affecting the fight against malaria. But while the situation is already complicated, the WHO observes several new worrying signals, in particular concerning impregnated mosquito nets, one of the main means of prevention.

« Impregnated mosquito nets have been, for many years, the most effective tool to reduce contamination, explains Abdisalan Noor of the WHO. Nearly 2.5 billion have been distributed since 2000, but since then there has been widespread resistance of mosquitoes to the insecticide used. This affects their effectiveness. New with other products are now validated by the WHO. They will allow us to limit this phenomenon, but they are more expensive and will affect our resources. »

Mosquitoes are also becoming more resistant to treatment. A new Asian species is spreading on the African continent, especially in cities spared until now.

The other point highlighted by this report. National malaria programs on the continent have held up well despite the circumstances. “ These programs made it possible to avoid a further setbacknotes Pascal Ringwald, director of the global malaria program at the WHO. That said, we face many threats, particularly in Africa. In addition to Covid-19, humanitarian crises and a lack of funding are sabotaging our progress. Other challenges are emerging such as resistance to drugs and insecticides. »

But despite these challenges, there is still optimism: Despite resistance to antimalarials and insecticides, more than 20 countries are on track to eliminate malaria, recalls Dr. Corine Karema, Acting Director of the Partnership to Roll Back Malaria. If during this period, we have countries that are going to eliminate malaria, that shows us that it is achievable. »

And there are also new tools that can help continue the fight against the disease: “ We have the first vaccine which has been approved which is already implemented in three countries, continue Corine Karema. There are also new molecules for antimalarials in clinical trials in many countries. So we have a panoply of promising tools. But for that, funding will be needed, the WHO estimates the needs at more than 7 billion dollars annually. There were only half of them in 2021.

►Also read: In Senegal, the increase in malaria cases in Dakar worries the authorities