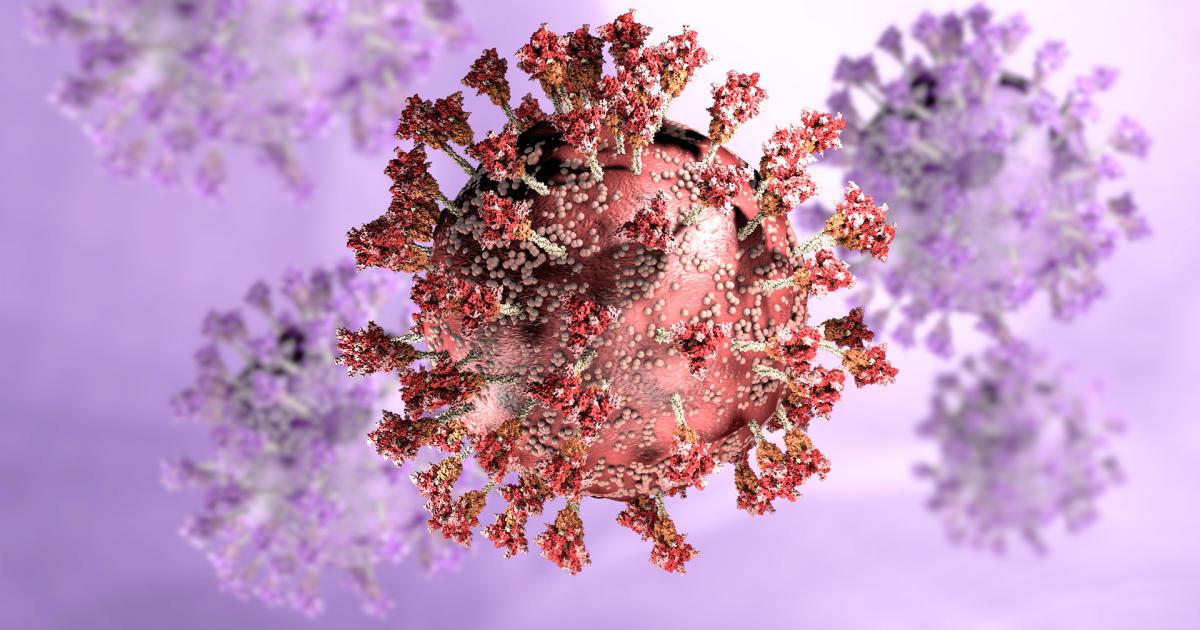 A possibly more easily transferable subvariant of omicron will be observed more closely in Great Britain in the future. The British health authority classified the variant called BA.2, a special expression of the omicron mutant, as a “variant under observation”. Typically, variants that may eventually be called “variants of concern” are first observed and further analyzed.

The reason is the suspicion that BA.2 could be even easier to transfer than the original form of the omicron variant, which is also called BA.1. So far, 426 cases of BA.2 are known in Great Britain, the authority said on Friday evening. Initial analysts suggested that the sub-variant could be even more easily transferrable than BA.1 – but further analysis is necessary. It is also unclear where the variant first appeared. There are also known cases from Denmark, India, Sweden and Singapore – most of them in Denmark with more than 6,400 cases.