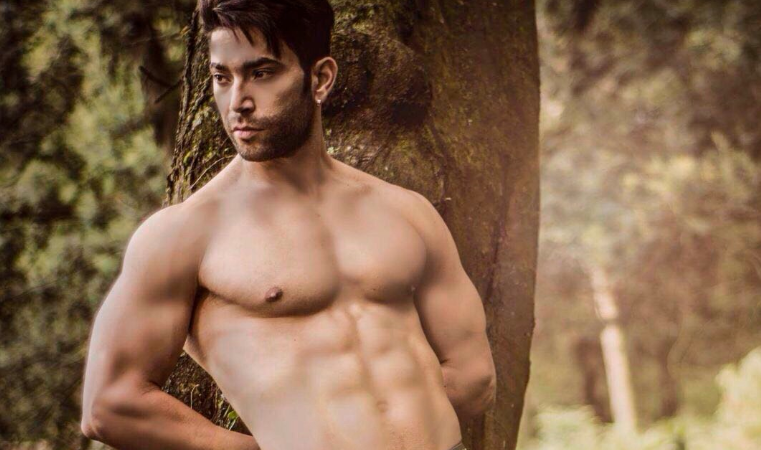 “Love is not looking at each other, but looking at the two in the same direction,” he wrote in the publication that was filled with comments celebrating their new relationship.

Edwin Garrido participated in the year 2012 in Protagonists of Our Tele, where he was a finalist for his talent, which was a dream come true for him, since he said at that time that he had appeared three times for the call for said reality show and the fourth time was the charm.

You may be interested in: Laura Tobón revealed that she gained 26 kilos due to her pregnancy and shows how her recovery is going

His step was marked by his relationship with Manuela Gómez inside the study house, as well as other loves that were woven and led to the popularity of the actor, in addition to his friendship with Oscar, for which many came to say that he was homosexual.

In Tigres we battled, in America it is another world: Katty Martínez

Subvariant of omicron in Britain “under observation”