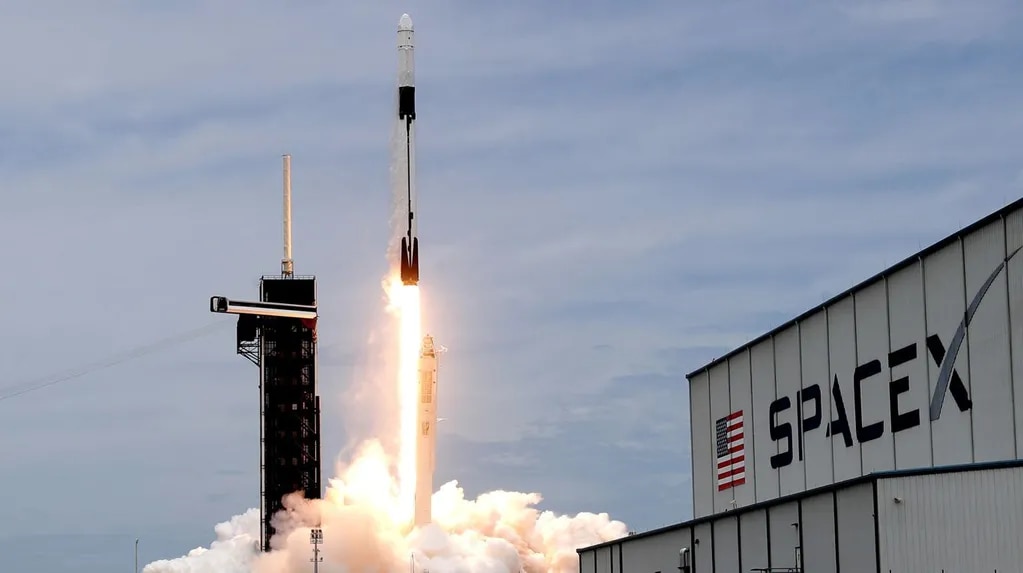 The NASA you could turn to your business partner SpaceX to bring back to earth three astronauts who are stranded on the International Space Station (ISS) after the Russian Soyuz spacecraft that carried them had a technical malfunction in mid-December. The United States space agency reported this week that it had contacted Elon Musk’s company … Read more 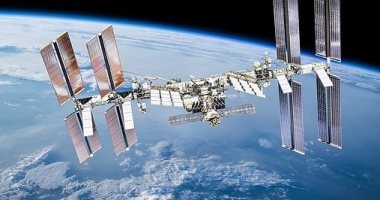 The year 2022 was closed with disturbing news: there is a group of Russian astronauts stranded on the International Space Station and there is no concrete plan to rescue them. It was in September 2022 when the Russian space agency, Roscosmos, launched its new space mission rocket “Soyuz MS-22″. All under the pressure and context … Read more 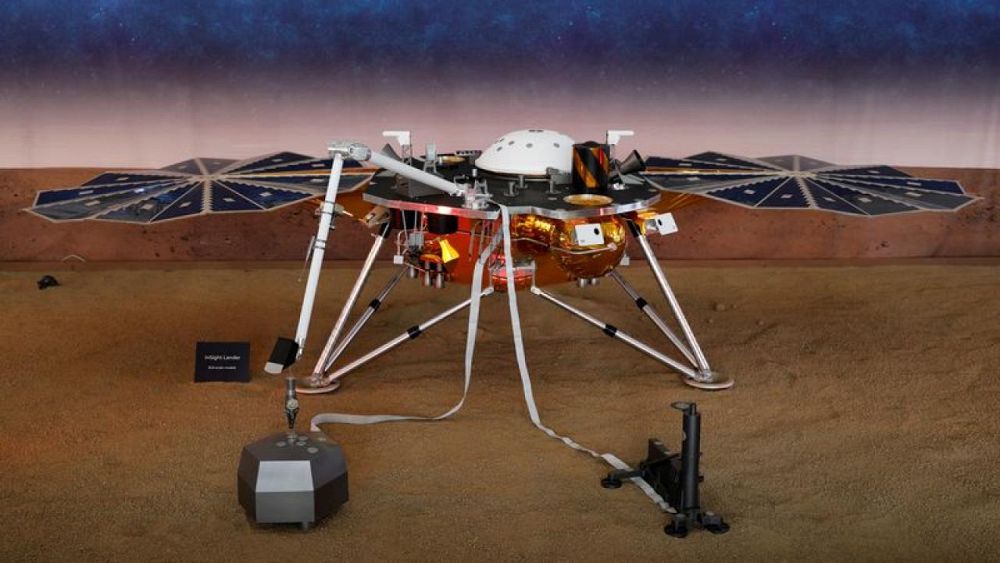 Four years after it reached the surface of the Red Planet, the US Aeronautics and Space Administration (NASA) officially announced the retirement of the Mars spacecraft (InSight), the first robotic probe designed specifically to study the deep interiors of a distant world. Mission control officials at NASA’s Jet Propulsion Laboratory, located near Los Angeles, determined … Read more 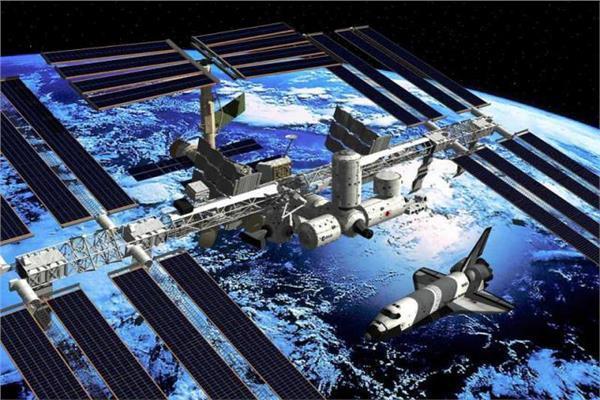 Astronauts from the US National Aeronautics and Space Administration «NASA», from the installation of a new solar power generation array in International Space Station.‏ Read also: The start of the “Cosmic Tomato” experiments on the International Space Station The astronauts, Josh Cassada and Frank Rubio, installed the “EROSA” solar array outside the station, after working … Read more 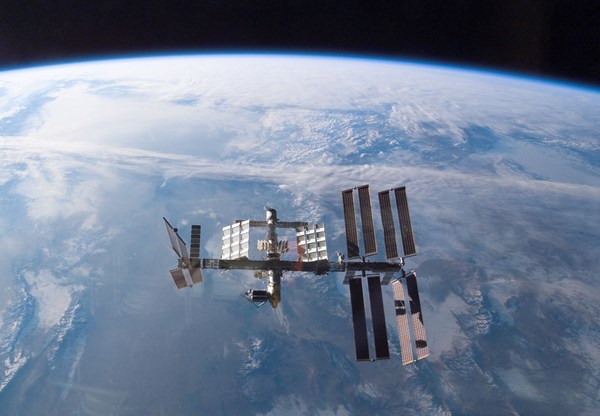 October 27, 2022 08:21 The US National Aeronautics and Space Administration (NASA) announced that the International Space Station moved from its position, Monday, to avoid the debris of an approaching Russian satellite. And “NASA” said that the propulsion engines associated with the station worked for more than 5 minutes, Monday, to move the station in … Read more