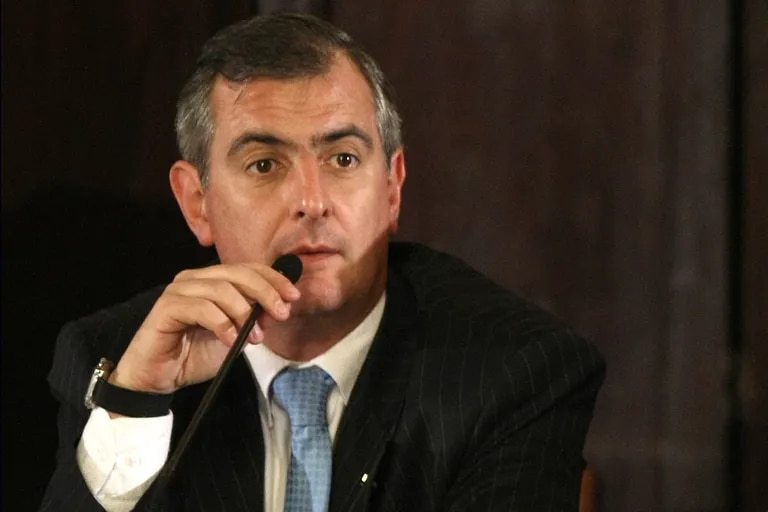 The new head of the Federal Administration of Public Revenues (AFIP), Carlos Castagneto, this Friday promoted Daniel Reposo to the position of Deputy General Director of Control. This is the same official as in 2012, when he was a member of the General Syndicate of the Nation, falsified his resume to run as chief of prosecutors in the Attorney General.

Likewise, there was another designation that aroused noise. The new head of the collection agency appointed Cecilia Lavot as Deputy Director General of Legal Affairs. The new official had been involved in a overpricing plot in the Ministry of Social Development, where he had previously worked.

The two appointments were confirmed from the AFIP to THE NATION. From the agency they dismissed the controversy surrounding both, although they are people who are part of the circle of trust of Castagneto.

In the case of Lavot, specifically, official sources remarked that she “has already been dismissed from the case in which she was accused.”

The former official had starred in a scandal in 2012 when he was nominated by Kirchnerism to replace Esteban Righi at the head of the Attorney General of the Nation. Reposo included various false information about his professional career in his CV.

It was first found to be fake a dissertation that the official said he had given in 2011 with UN Secretary Ban Ki-moon. After the personnel of the international organization denied the data, Reposo clarified that he had been a “participant” and not a “speaker”, and maintained that it had been a simple “typing error”.

He also stated that he was a speaker at the ECON 2010 congress, of the Faculty of Economic Sciences of the UBA, but his name did not appear on the official website of the event. In that house of studies they said that she lectured, but in 2011.

Then it was found out that nor had he been secretary of the Argentine branch of the International Association of Jewish Lawyers and Jurists (IAJL, for its acronym in English) between 1996 and 2002, as he himself stated in the document he presented to Congress.

After the controversy, Reposo resigned from his candidacy for the post of Chief Prosecutor in June 2012. His statement had been challenged by Manuel Garrido and Graciela Ocaña, among others.

Cecilia Lavotthe other official appointed to head the legal team at the AFIP, was involved in a overpricing plot that shook the Ministry of Social Development, when it was led by Daniel Arroyo in the first months of 2020.

In the midst of the worst stage of the pandemic, Argentina cbought food 50% more expensive than in the market. Cecilia Maria Lavotthen secretary of Administrative Management, was the one who authorized the payment of the acquisition. For the case, 15 officials left their positionsincluding Lavot.

Daniel Arroyo had asked the then secretary for Social Policy Articulation to resign, Gonzalo Bald, who was in front of the area that advanced with the purchase. He left the administration in April of that year along with his entire team, of which the now civil servant who landed at AFIP was part. Calvo is another leader close to Castagneto.

The food purchasewhich unleashed the scandal, recorded even higher values those who were in the program Maximum Prices. One of the cases was that of oil.

The Secretariat for the Articulation of Social Policy had authorized two batches of 340,000 bottles of oil of 1.5 liters each. The company cattle sun, what he kept one of the games. He sold to the State every bottle of the brand Indigo in $157,80. The other was hired by the firm Copacabana for a similar amount and the price, in this case of the Ideal brand, is 157,67 pesos. At that time, the Ideal 1.5-liter oil had a maximum value of 98 pesos per bottle, under the Maximum Prices Program.