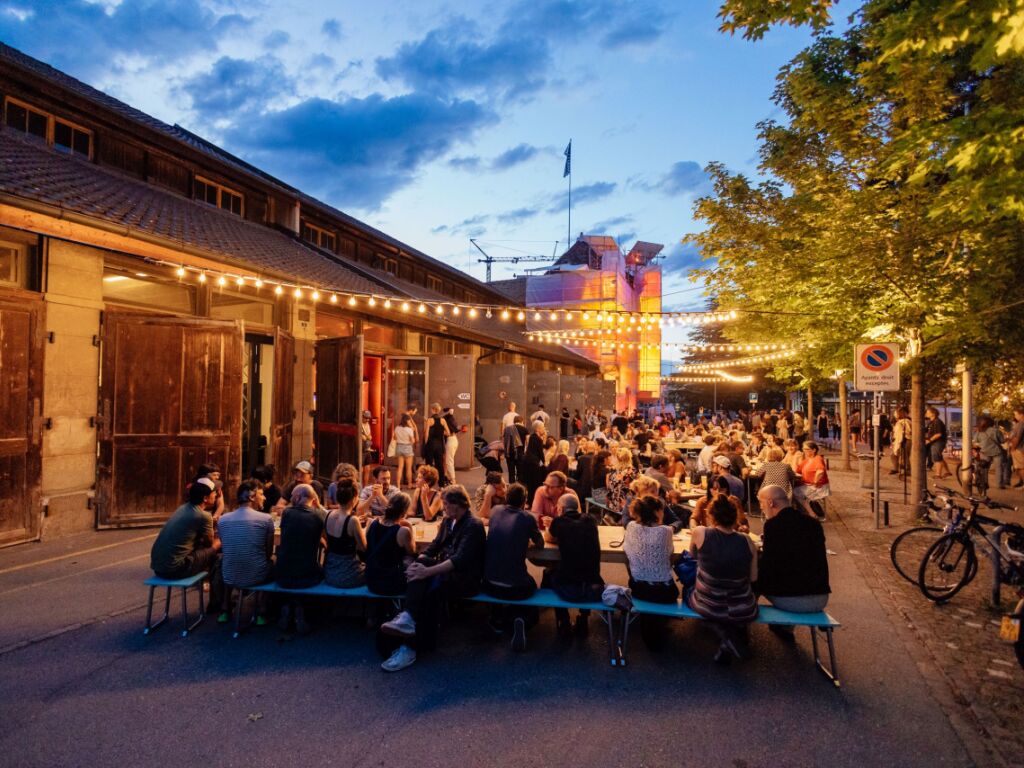 The 39th edition of the Belluard Bollwerk ended on Saturday evening with a pleasing result. A total of 26 artistic projects set Friborg on fire for nine days, including four Swiss premieres.

After two editions marked by the coronavirus pandemic, “some 3,125 tickets were sold and more than 5,000 people attended the various free offers”, the organizers welcome on Sunday. Visitors from all linguistic regions and from abroad joined the festival, many for the first time.

For this 39th edition, thought ‘like a volcano’ by its director Laurence Wagner, dance, theatre, performances, music, reading and installations have taken over various sites in the city, from the Fortress of Belluard to the Fortunée des Remparts stage in passing through the plain of Alterswil.

Three quarters of the performances were sold out and were filled to 95% capacity. The total budget reaches 900,000 francs, the statement said.

Women in the spotlight

With international artists, the program invited you to travel, from Lebanon to France, via Italy, Austria, Belgium and the United States. The Lebanese choreographer Ali Chahrour notably presented his show ‘Told by my Mother’ as a Swiss premiere at the opening of the festival.

Another Swiss premiere was the play ‘Carte Noire named Desire’ by French director Rébecca Chaillon, who also paid homage with a reading to the thinkers and authors who inspired her. The festival also celebrated pioneering women in the field of electronic music, with the presence of Michèle Bokanowski and The Space Lady.

In terms of creations, ten new projects were created for the event, such as ‘Yarns’ by musician Nelson Beer, which attracted nearly 200 spectators to the church of the Collège Saint-Michel. The French collective La Ville en Feu surprised passers-by in various places, ending with a sunbath and a dip in the river, Saturday morning at dawn.

Up-and-coming Swiss artists also had their platform, such as Rebecca Solari, the Foulles collective, Ludovic Vial, Manon Wertenbroek and Cie Pluton. As for the #nofilter mediation project, it enabled young people from Brussels and Friborg to live together for five days of the festival and to discover artistic practices.

The next edition of the Belluard Bollwerk will mark the 40th anniversary of the festival. The organizers are already announcing the meeting from June 22 to July 1, 2023.

Mobility in the center of Brussels: what will change from this Monday