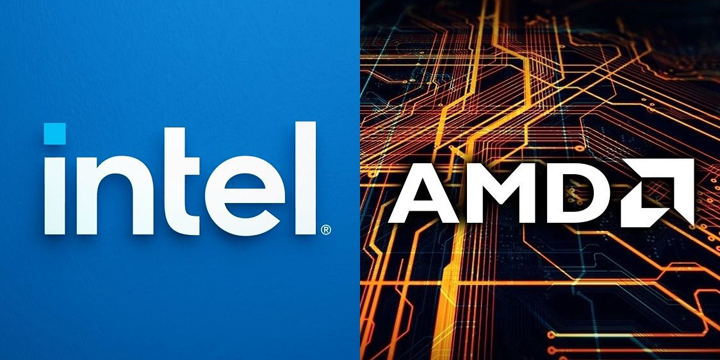 AMD is about to launch Ryzen 7000 series processors in September, upgrade the 5nm process Zen 4 architecture, and also support DDR5 and PCIe 5.0. However, it is a bit troublesome to compete with this time, mainly because after Intel adopts a hybrid architecture, the collocation of performance cores and efficiency cores is too flexible.

AMD’s multi-core cost performance can be traced back to the Bulldozer era 10 years ago. In recent years, the Ryzen processor has carried forward the multi-core advantage by virtue of the small chip design. The desktop model is directly equipped with 16 cores, and the Threadripper series even Achieved 64 cores and 128 threads.

In contrast, Intel’s mainstream Core processors have insisted on 4 cores and 8 threads for more than 10 years. In recent years, they have been forced to upgrade from 4 cores to 6 cores, 8 cores, and 10 cores. Multi-core performance has always been at the bottom. Wind, the single-core performance is also caught up by the Zen 3 architecture.

Coming to the 12th generation Intel Core processor, Intel embarked on a hybrid architecture design, bringing two CPU cores to the desktop x86 for the first time, officially called P-Core and E-Core. It is customary to call the large and small core architecture. Although there are only 8 large cores, the small cores are very flexible, and the area of ​​the 8 small cores is only the level of the large cores.

AMD Ryzen 7000 series flagship Ryzen 9 7950X has 16 cores and 32 threads. It can still cope with Core i9-13900K. There is still a possibility of a war with single core and multi-core. The trouble is other Ryzen 5, Ryzen 7 processors, Intel Core The i5 and Core i7 series have obvious advantages under the support of large and small cores.

This situation has already happened with the 12th generation Intel Core processors. The Core i5-12600K/KF is very popular. There are 6 big and 4 small, a total of 10 cores and 16 threads, and the game performance is almost 90% of that of the Core i9. The price/performance ratio is very high. , the appeal is no worse than the Ryzen 7 5800X.

Chapter 64 Till Silver Do Us Part August 12

National Championship: This is how the Position Table was after the victory of Coquimbo Unido over Cobresal