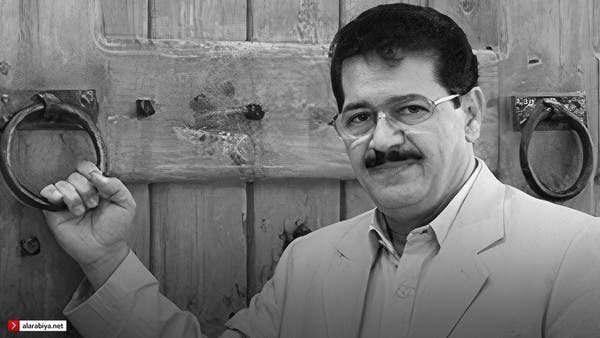 The prominent Syrian director Bassam Al Mulla died in the Lebanese city of Zahle at the age of 66, after directing and supervising most parts of the famous Levantine Environment series.Bab Al HaraA source in the Syrian Artists Syndicate told AFP on Saturday.

For her part, head of the Damascus branch of the Syndicate of Artists, Tamader Ghanem, told France BS that Mullah died in the city of Zahle in the Bekaa region in eastern Lebanon, and “work is underway to transfer his body and prepare his funeral in Damascus,” adding that he “died naturally, and was suffering from diabetes.”

It is reported that Al Mulla comes from an artistic family, as he is the son of the late artist Adham Al Mulla, and his two brothers, the directors Moamen and Bashar.

Bab al-Hara, whose events take place in one of the Damascus neighborhoods during the French mandate nearly a century ago, achieved sweeping Arab success, especially in its early parts, until it became a reference in the work of the Levantine environment.

It is noteworthy that his death came as a shock to his colleagues and friends in the artistic community, especially as he was only suffering from routine symptoms of diabetes.