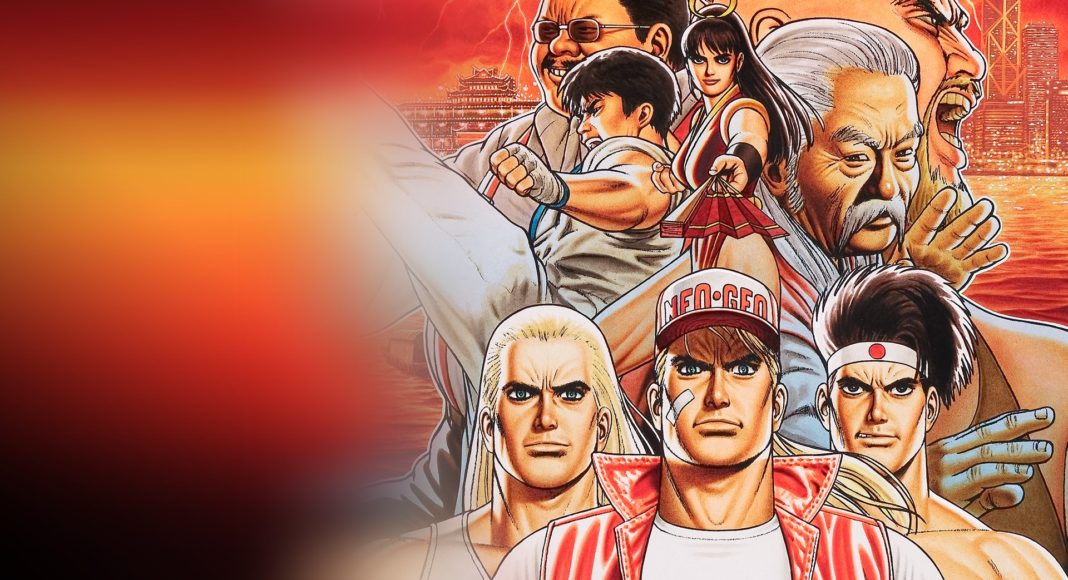 Publisher SNK has announced the return of a cult license at EVO 2022.

After Samurai Shodown and The King of Fighters, another cult SNK series will return to the spotlight. SNK has indeed confirmed that they are working on a new installment in the Fatal Fury franchise, which has not seen a new entry since the Mark of the Wolves series in 1999.

The first illustration published by the publisher also suggests that this new component will be the sequel to Mark of the Wolves. It would be released a priori on all current consoles and should take over the cast of the franchise in its entirety.

As SNK points out, the project has only just received the green light from the publisher. Which means that its development is just beginning. You will therefore have to be patient before you can get your hands on it.

“If they had been honest directly…”

The Horror of the Film Serving Satan 2: The Citizens Have Seizures Until Their Eyes Stare At This Floor