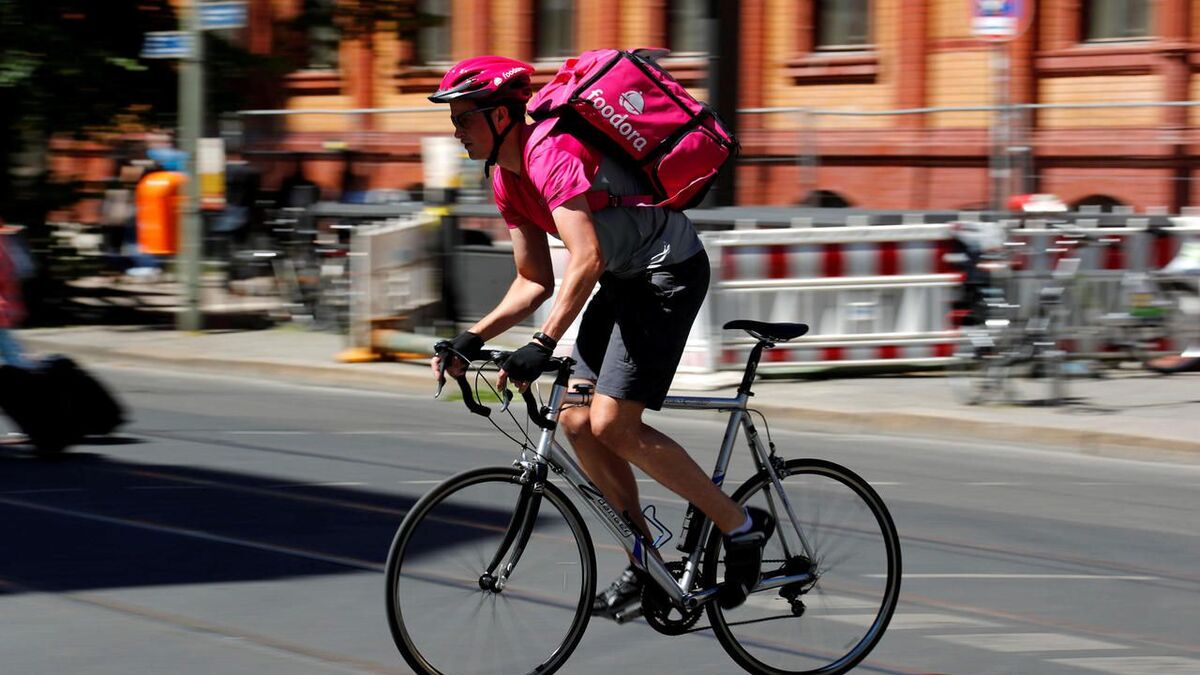 The German delivery platform Foodora, which ceased its activity in France at the end of September 2018, was condemned for concealed work by the industrial tribunal of Paris which recognized the existence of an employment contract for two of its former employees. deliverers, their lawyer announced on Friday. “There is concealed work when the employer intentionally does not make the prior declaration of employment (…). In the present case, the employer intentionally evaded the accomplishment” of this formality, notes the instance in one of the two judgments of January 12 obtained by AFP.

“To my knowledge, this is the first conviction for concealed work for Foodora in France”, reacted Me Kevin Mention, the plaintiffs’ lawyer. He hopes that this decision, which follows referrals filed at the end of 2018 by the delivery people, will pave the way for other convictions while 99 other former delivery people have also started legal proceedings against the German home meal delivery company. .

Another tiebreaker hearing for two other cases is thus expected from February 4 before the same court. “It should be noted the existence of a power of direction and control of the performance of the service characterizing a relationship of subordination and consequently the existence of an employment contract between the parties”, further note the prud ‘men.

Foodora “had disciplinary power over the courier”, who had to “wear work clothes with the emblem of the company and had a company email address”, they also note. This decision comes as the Belgian delivery player Take Eat Easy, who disappeared in 2016, as well as the British group Deliveroo, have already been sentenced in France for similar acts, respectively in 2019 and 2020.

More activity in France in 2018

After being criticized and withdrawing from several countries, Foodora in turn chose to end its activity in France in 2018 when it used the services of around 1,500 couriers, to whom it had signed contracts of service while providing them with a share of fixed remuneration. Procedures, at a less advanced level, also exist against the Frichti and Stuart platforms, according to Me Mention, who also represents delivery people from these companies.

At the same time, a criminal investigation was opened against Foodora for “concealed work”. Some of the delivery men defended by Me Mention were still auditioning this fall. Different surveys cover several players in the sector. Deliveroo will thus have to answer in March 2022 before the Paris Criminal Court of “concealed work”. This will be the first lawsuit involving one of the meal delivery behemoths with Uber Eats.

“Eternal Notre-Dame”: journey to the time of cathedral builders

Vacation in Tanzania: The island of Zanzibar defies Corona