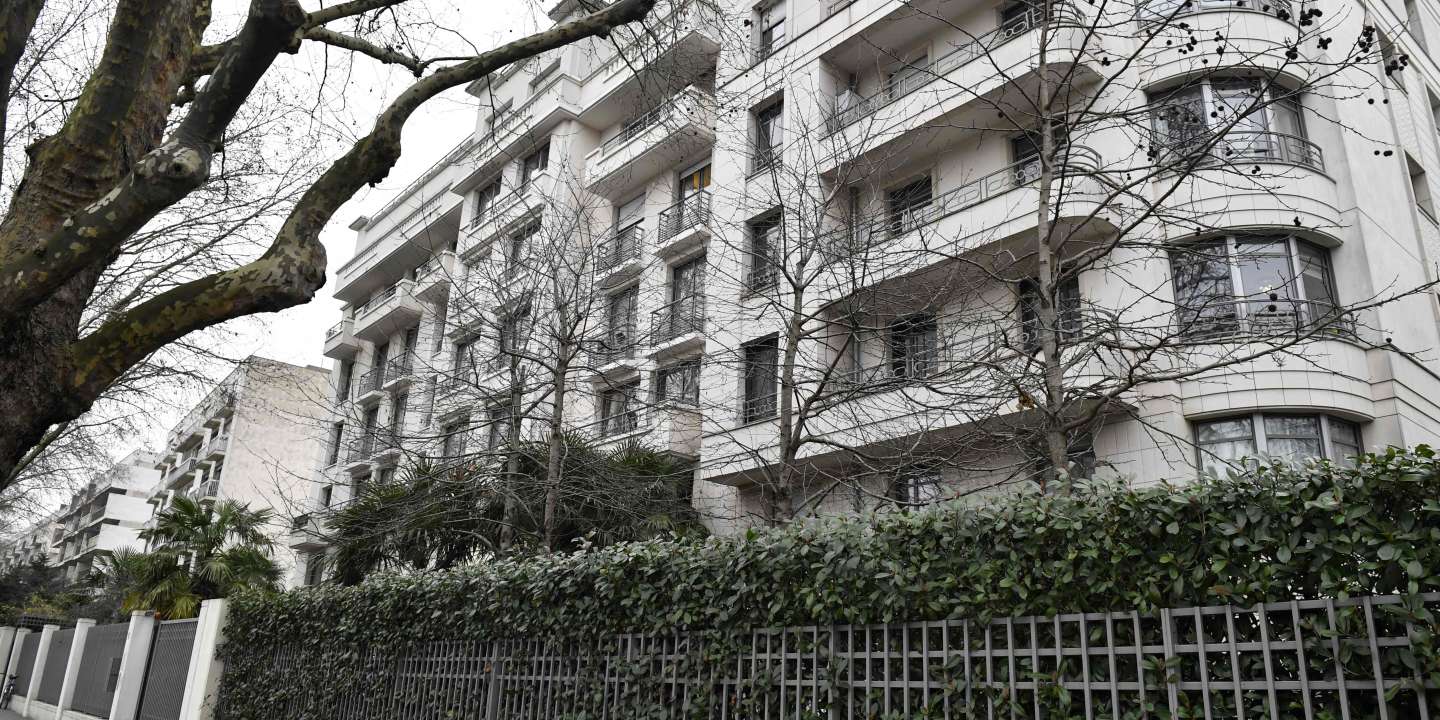 The world reveals the content of the letter sent by the Minister Delegate for Autonomy to the CEO of the Orpéa group, implicated in an investigation by journalist Victor Castanet in his book The Gravediggers.

The Minister writes thate “the book denounces certain accounting practices aimed at optimizing the public funds collected, including in particular practices allowing not to retrocede the surpluses of allocations paid by the regional health agencies. » She thus considers that “the government cannot tolerate such facts if they were proven, they cast shame on a sector and professionals who are committed to serving seniors on a daily basis, particularly in times of health crisis”.

Brigitte Bourguignon thus makes it known that she is summoning the group’s general manager so that he can “answer to these serious charges” during a meeting to be held on Tuesday 1is February at 9:15 a.m. at his ministry. This interview will be an opportunity to hear the group’s explanations on several points “which will be the subject of in-depth investigations by the State services” :

1. “The group’s practices on the allocation to establishments of consumables such as sanitary protection or on issues related to the nutrition of residents”

2. “The group’s managerial practices concerning staff, the rate of supervision within the establishments and the actual time spent by caregivers with residents”

3. “The methods of reporting and monitoring acts of mistreatment reported by relatives of residents and professionals and the actions developed to prevent them, in dialogue with residents and their families as well as with staff”

4. “The group’s financial practices in the management of “care” and “dependency” allocations and the sincerity of the financial information provided to the supervisory authorities”

5. “The transparency of information on establishments for families and residents, and the guarantees provided for the respect of their fundamental rights »

6. “The methods of internal control and evaluation allowing compliance with the legal obligations common to all medico-social establishments welcoming vulnerable groups”

The Minister pointed out that, following this interview, “and in accordance with the commitments of the Minister of Solidarity and Health to the national representation on Tuesday January 25”, she “retains the right to initiate an investigation by the General Inspectorate of Social Affairs on all or part of the establishments” of the group.

Snowfall and showers in the Kingdom this Thursday, January 27