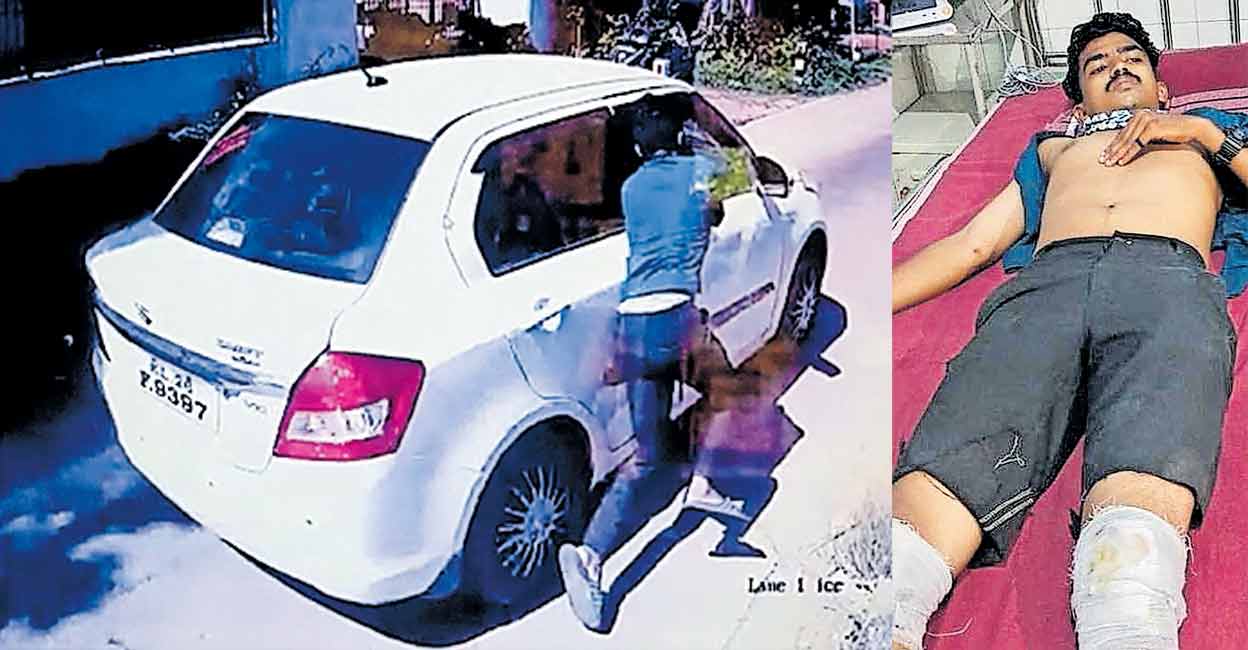 Kollam – The passenger of the car who beat up the Kavanad toll plaza employee has been identified. Lanjit, a native of Varkala, was beaten up. A lawyer friend was taken into custody. Arun, a native of Kuripuzha, was beaten up. The beating was for questioning him about passing through the emergency gate without paying the toll.

The incident happened on Thursday afternoon. Arun said that he should stop the car that passed through the emergency gate and go on the right path. But the car was moving forward pulling Arun too. Arun was admitted to a private hospital in Kollam where both his legs were injured.

US media: Russia is riding out the storm of Western sanctions | Blog Post