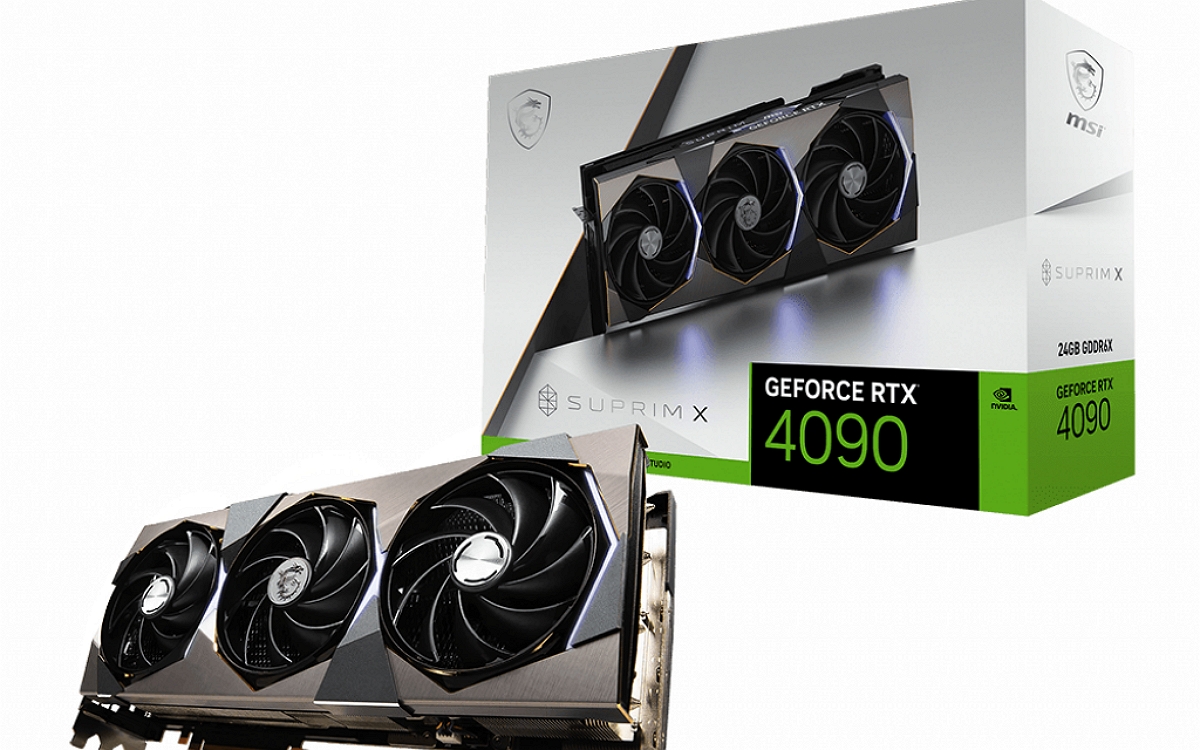 It’s been several days now Nvidia has lifted the veil on these new RTX 4080 and RTX 4090and these were eagerly awaited by gamers looking for the most powerful graphics cards on the market. The wait could end as early as this weekif we are to believe the information displayed at several French retailers.

The prices of the custom versions are exploding in France.

Whilewe expected fairly moderate prices for the custom versions of the RTX 4090sthe different references are already displayed much more expensive than Nvidia’s suggested retail prices for its Founders Edition. As a reminder, Nvidia had announced an MSRP of 1949 euros for its RTX 4090 during its conference, or 22% more than the prices across the Atlantic.

It will still take wait for cheaper versions to arrive. Grosbill already references an ASUS RTX 4090 24G Gaming and a Gigabyte GV-N4090WF3-24GD at only 1999 euros or even a Zotac RTX 4090 Trinity at 2049 euros. We also expect to see KFA2 models arriving in the next few days, which should be more affordable than the competition.

For those who find the prices unaffordable, it will probably take some getting used to. Nvidia’s CEO himself says prices aren’t coming down anytime soon. In question, we can cite in particular the sharp rise in the production price of chips with such fine engravings.