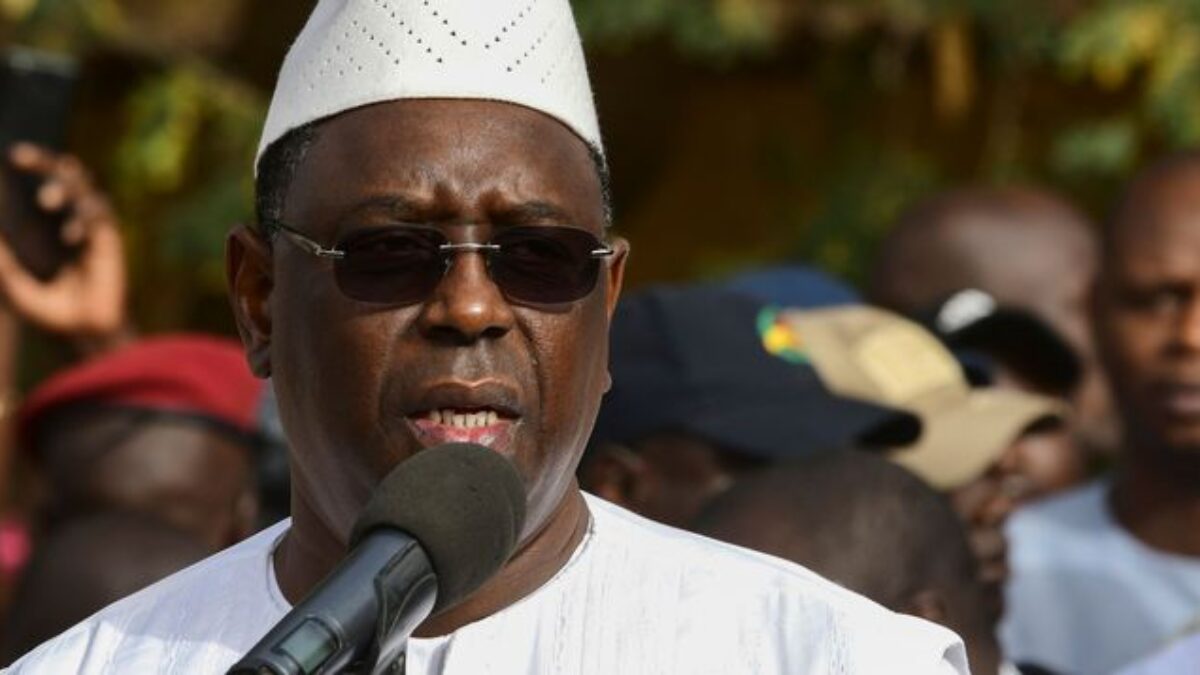 The Senegalese head of state, Macky Sall, has ordered an audit of neonatal services across the country. Recognizing that Senegal’s health system is obsolete, he called for work to be done so that the public hospital is no longer a place of tragedy.

On visit, this Friday, May 27, 2022, in the city of Tivaouane where the fire took place that cost the life of eleven babies, Wednesday evening, the Senegalese President, Macky Sall, “ordered that all neonatal services be audited in their facilities”. Asking for adequate equipment to be installed in hospitals, the Senegalese leader acknowledged that “the health system is marked by obsolescence”.

“We will continue this modernization effort to look at what is wrong so that the hospital is no longer a space of despair or tragedy,” continued the leader, who cut short his stay in Malabo, Equatorial Guinea, where he took part in Extraordinary Summits of the African Union on humanitarian crises, terrorism and coups. “I would like to call for responsibility and awareness so that everyone exercises their profession”, continued President Sall, insisting on “respect for ethics”.

The Head of State says he ordered a mission from the General State Inspectorate to control the quality of infrastructure in the various health structures in the country. Thursday evening, Macky Sall dismissed the Minister of Health and Social Action, Abdoulaye Diouf Sarr. The latter was replaced by Marie Khemesse Ngom Ndiaye. Three days of national mourning have been declared. The flags are at half mast in this country of more than 17 million inhabitants.