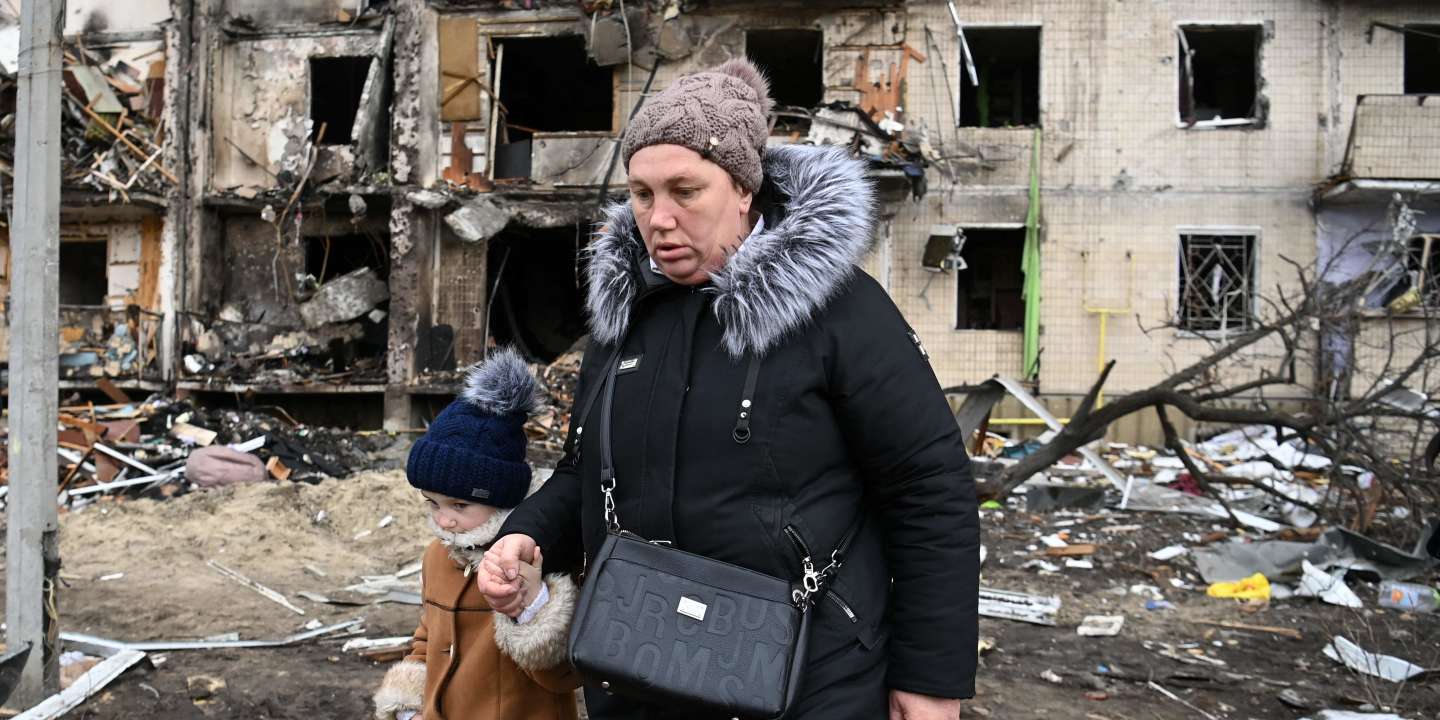 The situation is uncertain in Kyiv. The first Russian military units entered the north of the Ukrainian capital on Friday, killing several people there. Early Saturday morning, the Ukrainian army claimed to have destroyed a column of five Russian military vehicles, including a tank, near the Beresteiska metro station, located on Victory Avenue, one of the main arteries of Kiev. She accompanied this message with a photo showing a large plume of smoke rising in the middle of an urban area, in the middle of the night.

Local authorities warned residents that street fighting was underway against Russian forces on Saturday morning and urged them to take shelter.

In a separate statement, the Ukrainian Army reaffirmed that “tough fights” continued in Vassylkiv, about thirty kilometers south-west of Kiev, where the Russians “try to land paratroopers”. The Ukrainian Ministry of Defense also announced that it had destroyed a helicopter and a Russian SU-25 ground attack plane near separatist areas in the east, as well as a Russian IL-76 transport plane, near Vassylkiv.

Almost 20% of patients with headache during Covid develop chronic headache