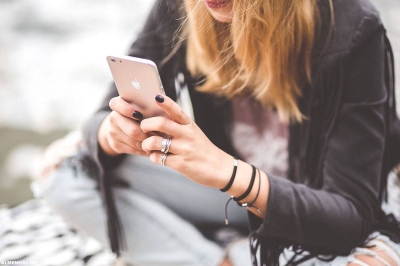 Al-Marsad Newspaper: Sultan Al-Makhlafi narrated the story of a woman who lost 120,000 riyals with her husband because of a WhatsApp message.

During an interview with Al-Resala TV, he said, “A story that happened 3 or 4 years ago, of a virtuous man and his wife, who rented his house in northern Riyadh to a person, for about 120,000 a year.”

He pointed out that the tenant was procrastinating in paying the amount, and his wife and the wife of the homeowner were participating in a WhatsApp group.

He continued: The tenant and his wife filed a complaint against the wife of the owner of the house with the police, and it became a criminal case, and the matter was transferred to the Criminal Court.

He added, “The settlement was concluded in exchange for giving up the 120,000 instead of the owner’s wife being imprisoned or flogged.”

Virgo.. Your luck today, Thursday, November 24: You will reap the fruits of your labor

Kyle Lowry took care of the Wizards, the old fashioned way, victory for the Heat!