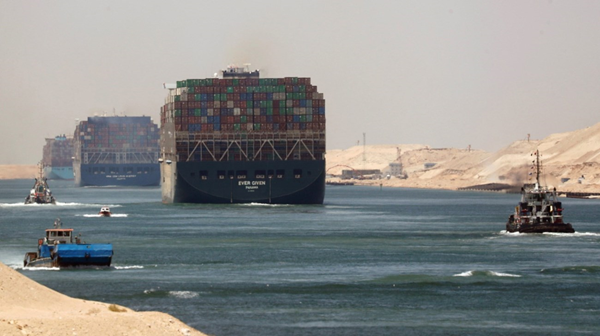 “Chronic cough”, a silent threat that is annoying Leaving it on may be more dangerous than you think.

“He threatened to cut her head off”.. Jordan records 10 cases of bullying