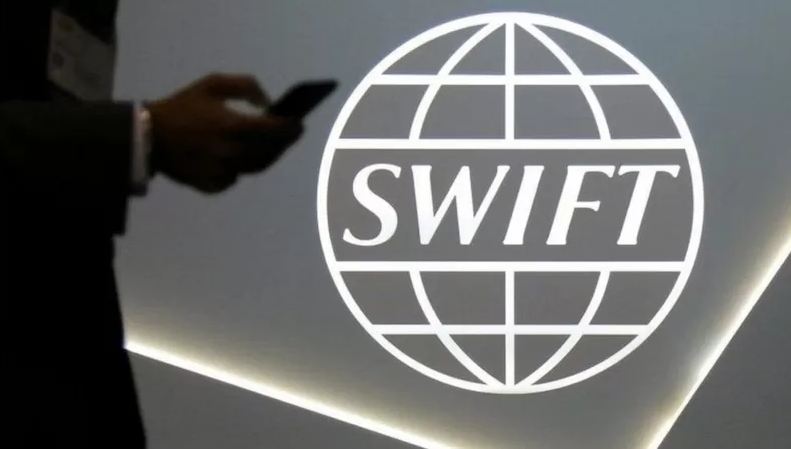 The United States and the European Union, along with other Western partners, agreed on Saturday to remove “certain” Russian banks from the Swift international system, a forceful economic measure in response to Russia’s military invasion of Ukraine.

“We are committed to ensuring that certain banks in Russia are removed from the Swift messaging system. This will ensure that these banks are disconnected from the international financial system and disrupt their ability to operate globally,” said a joint statement released by the White House, and also signed by Canada and the United Kingdom.

The exclusion of Russian entities, whose names are not specified in the statement, from the Society for Global Interbank Financial Telecommunication (Swift, for its acronym in English) comes after intense consultations in recent days between the United States and European countries, some of which had raised their doubts about it.

The Swift transaction system is the foundation of the global financial system and is used by 11,000 banks in 200 countries or territories to make transfers.

Likewise, the Western allies agreed to “impose restrictive measures” against the Central Bank of Russia with the aim of “preventing the use of its international reserves to undermine the impact” of the sanctions.

In a phone call with journalists to explain these sanctions, a White House official, who requested anonymity, stressed that “the effects of these measures will be felt immediately in the Russian financial markets” and pointed out that as a consequence the Russian currency , the ruble, «will go into free fall».

On the other hand, the Western allies also pledged to act jointly to “limit the sale of so-called golden passports, which allow wealthy Russians connected to the Russian government to become citizens and gain access to the financial systems” of the signatory countries. of the statement.

“We stand with the people of Ukraine in this dark hour,” the document concluded, pointing to possible additional sanctions..

After months of tensions, Russia launched a military operation in Ukraine on Thursday that began with bombings in several urban centers and continued with the deployment of troops, so that this Russian military units are tightening the siege of the country’s capital, Kiev. .

In reaction to the Russian attack, the United States, the EU and the other partners have announced a barrage of economic sanctions against Moscow, including the financial blockade of several of the largest Russian banks as well as the restriction of exports to Russia of Western products of high technology.

Russia is now “a global economic and financial pariah”