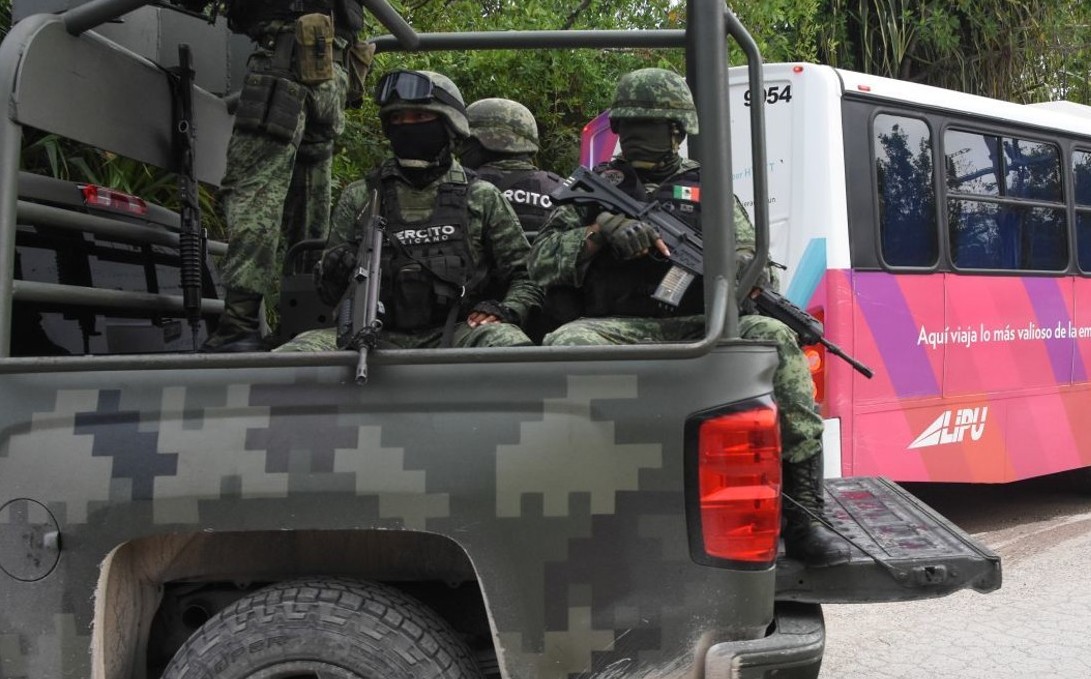 The Secretary of National Defense (Sedena) confirmed the arrest of Carlos “N”, alias Don Carlos, alleged operator of the Jalisco New Generation Cartel, who -it is presumed- received direct orders from Nemesio Oseguera Cervantes, The Mencho.

The arrest would have been carried out on January 20 in Puerto Vallarta, Jalisco, in a joint operation with personnel from the Attorney General’s Office (FGR) and the National Guard (GN), and as part of the actions against this criminal organization undertaken since January 10, according to official information.

Since last Thursday, information was spread about the operation in a residence of the Marina Vallarta subdivision, in this city, which would have had the participation of a hundred elements, with the support of helicopter gunships, but Until this Sunday, the actions undertaken by military personnel were confirmed.

During the arrest, he was located and detained Don Carlos with a kilo of methamphetamine, two thousand 500 pills of possible fentanyl, a long 5.56 mm caliber weapon, with a 40 mm caliber grenade launcher attachment, three magazines for cartridges of various weapons, and a vehicle, which were made available to ministerial authorities in Jalisco.

Prepare the tennis: how to return to exercise after having covid

They assassinated the journalist Lourdes Maldonado; had a legal dispute with Jaime Bonilla