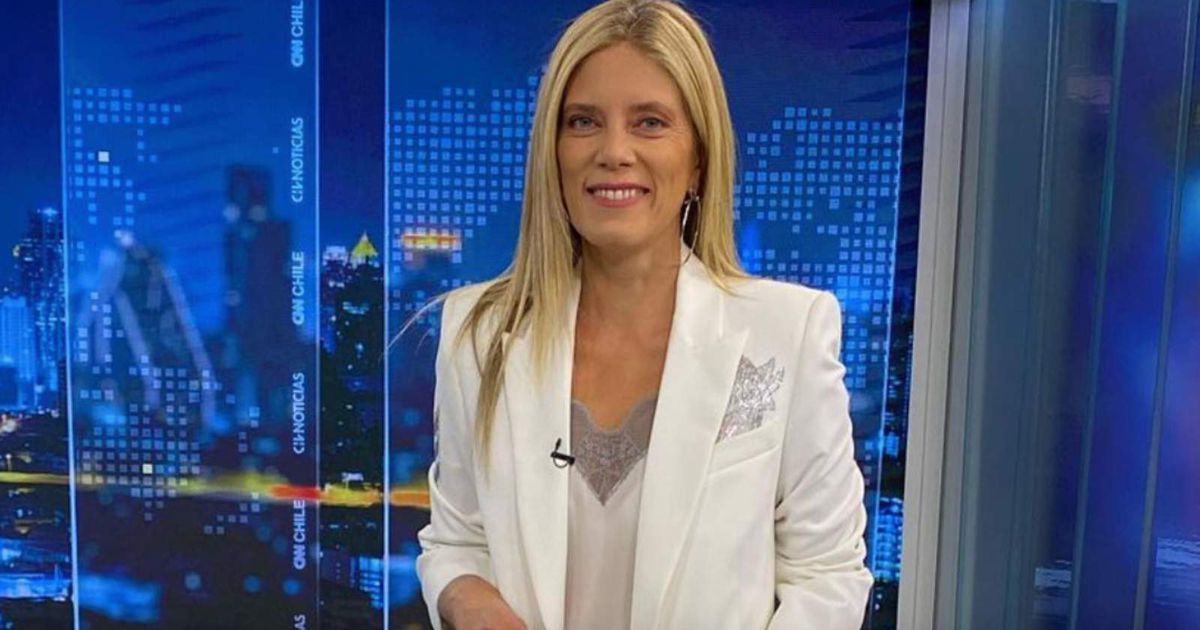 A particular situation was revealed during the last hours on social networks, which has Mónica Rincón as the main protagonist.

Just like that, because the journalist herself shared an unusual moment of what happened this Sunday seconds before a new edition of the CNN Chile newscast began.

According to what can be seen in the images, from the Switch they put a century without you, an emblematic song by Chayanne, one of the communicator’s favorite artists.

However, and without warning him in advance, they left the camera on to record his reaction. And what happened? As if she were in karaoke, Monica began to sing the romantic theme of the Puerto Rican artist out loud.

Of course, and far from getting angry, Rincón uploaded the particular record to Instagram.

“When one is before the news and your great team plays Chayanne to motivate you and they secretly record you. I love them the same,” she wrote in the post.

As expected, the video did not go unnoticed and generated various reactions among his followers.

“Ídola”, “I love your personality”, “high crack”, “it still sounds good”, and “no one resists Chayanne, except that song”, were some of the comments that could be read in the post.

The video of Mónica Rincón singing

Remedy provides update on its games in development, Alan Wake 2 still scheduled for 2023

summit meeting for Kylian Mbappé and Real Madrid, the outcome is approaching!