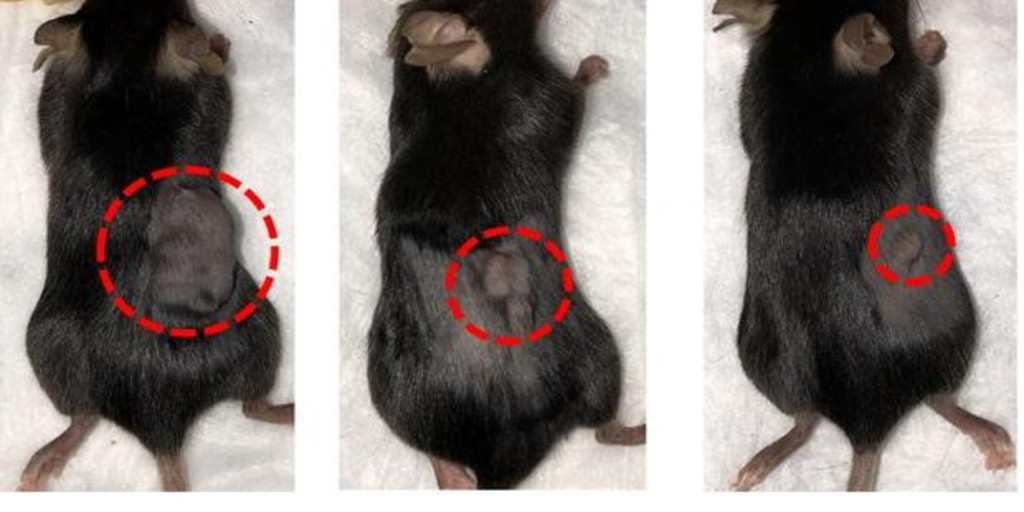 Scientists at Northwestern University (USA) have developed a new technology to harness immune cells from tumors to fight cancer quickly and effectively.

Their findings, published in the journal «Nature Biomedical Engineering», show a drastic reduction of tumors in mice compared to traditional methods of cell therapy.

Using a microfluidic device that could be 3D printed, the team multiplied, sorted and harvested hundreds of millions of cells, recovering 400% more tumor-consuming cells than current approaches.

Most cancer treatments involve toxic chemicals and foreign substances, which cause harmful side effects and weaken the body’s immune response.

Using the body’s own tissue can eliminate side effects and the risk of rejection, and many disease therapies in regenerative medicine and cancer treatment have gained traction in the clinic.

“Some people have been cured of advanced melanoma by treating them with their own immune cells that were removed from tumor tissue,” said Shana O. Kelley, a pioneer in translational biotechnology and an author on the paper. “The problem is that because of the way the cells are obtained, it only works in a very small number of patients.”

The cells of interest, called tumor-infiltrating lymphocytes (TILs), are natural immune cells that invade tumor tissue by engaging the cells in a form of hand-to-hand combat.

This is the case with cell therapies used in clinics today, where a mix of “depleted” and “naïve” cells are used to treat tumors. After they are removed from the tissue, the cells are grown in laboratories far from the patients from whom they were removed. By the time they have multiplied and are ready to be put back into the body, many of the cells are exhausted and cannot fight, having been in the tumor for too long.

For this study, the scientists used MATIC to find what the authors called the “population Goldilocks» of cells, producing important results for the population of mice they were treating. Tumors in mice shrank dramatically, and in some mice disappeared completely, resulting in greatly improved survival rates compared to more traditional methods of TIL recovery.

“Instead of giving the mice this mix of cells with different phenotypes, we’re giving them the single-cell phenotype that can really help them,” explains Kelley. “They are much more powerful and the response rate is much higher when you really focus on the sweet spot of T-cell reactivity”

Because his team’s technology is small and easily reproducible, Kelley says it would be feasible to bring the printed device into 3D to hospital environments, instead of limiting it to a laboratory. Bringing cell therapy closer to patients would dramatically reduce research and development costs and ultimately bring the treatment closer to more people.

Kelley is using the device to look for the same types of TILs in blood samples, which would eliminate the need for surgery to remove a small part of the tumor before this form of treatment.

to respond to rising prices, Erdogan fires the head of the statistics agency

the Blues fail in the semi-finals – Liberation