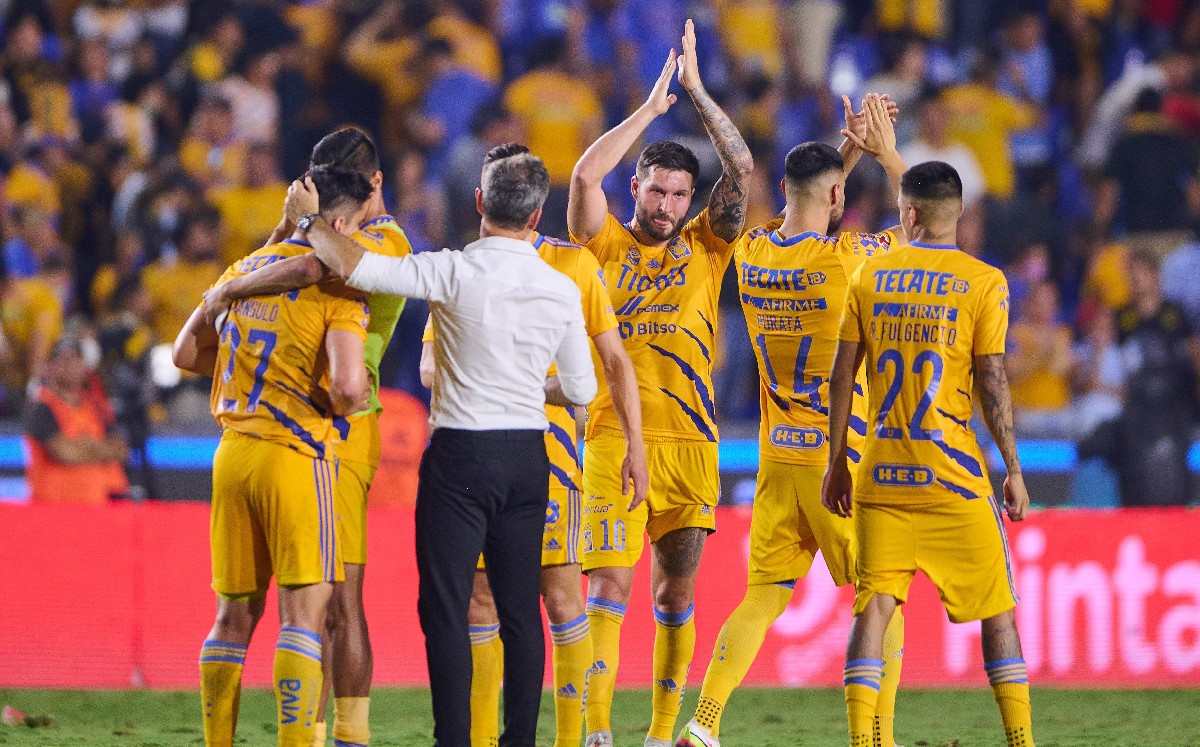 Although tigers was eliminated in the semifinals by Atlasthe felines have kept the last ticket to Concachampionsthanks to the rojinegros and the pachuca.

Atlas, Lion, Pachuca and Tigers are the four teams MX League that will be in the next edition of the CONCACAF Champions League.

Atlas and Leon for being the Apertura 2021 finalistschampion and runner-up, respectively.

How is it possible for Tigres to be in Concachampions without being a finalist?

Reaching the Final of a Liga MX tournament ensures a ticket to the Concachampions, but this time Tigres fell on the rebound.

And it is that Atlas, upon reaching the final again, left a free ticket, which according to the regulations goes to the team with the highest score in the tournament, which was Pachuca as super leader of Clausura 2022.

However, when Tuzos entered the Final, this team got its ticket in another way, in such a way that the last place to go to the Concachampions is for those who follow it in terms of points, in this case it is Tigers as sub-leader.

Now, the felines hand in hand with Michael Herrera They will have the opportunity to go in search of their second Concacaf title and look to equal what they did with Tuca Ferretti: reaching the Club World Cup final.

Valentín Trujillo recalled the end of the show with ‘Pin Pon’ in Dictadura: they were accused of promoting Marxism | TV and Show