The publication reported that the $1 million fine imposed on the British association for not admitting Russians and Belarusians turned out to be tangible. But on the issue of the return of athletes of the two countries to the tournament, the government may resist


Wimbledon organizers are ready to admit Russian and Belarusian athletes to this Grand Slam tournament next year, informs Times, citing sources close to the All England Lawn Tennis and Croquet Club (AELTC), which hosts the competition.

The position of the organizers was affected by a $1 million fine imposed by the Association of Tennis Professionals (ATP) on the Lawn Tennis Association (LTA) of Great Britain for not allowing athletes from the two countries, as well as the threat of exclusion from the ATP tour in the event of a second ban.

It is noted that the annual turnover of the LTA was £59.3 million ($72.57 million), and funding from Sport England (the agency responsible for public funding of sports) is only £2.1 million. Therefore, the penalty from the ATP was tangible. The LTA has already filed an appeal against a similar $1 million fine from the Women’s Tennis Association (WTA). 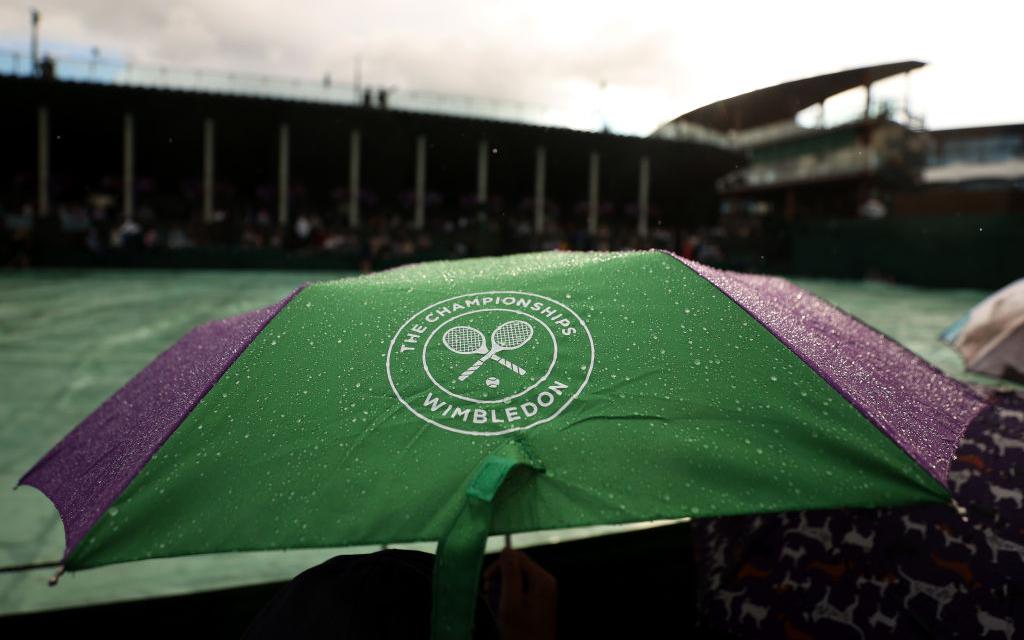 The publication’s sources said that before the 2022 tournament, there were concerns about “political gestures” in support of the special operation, however, the Russians and Belarusians played in tennis tournaments in a neutral status throughout the season, and no one arranged such actions.

The final decision on the participation of Russians and Belarusians should be made by April. The main obstacle to the return of athletes from the two countries, the Times calls the potential resistance of the British government.

AELTC April 20 announced on the exclusion of Russians and Belarusians, calling his decision “a contribution to the large-scale efforts of the UK government, business, sports and creative institutions to limit Russia’s global influence.”

ATP and WTA for it deprived Wimbledon ranking points.

In other ATP and WTA tournaments, Russians and Belarusians played in a neutral status.

After Aaron Yan sent the TSMC telegram, thousands of people laughed to death: He is indeed a master of plate manipulation | Entertainment | CTWANT