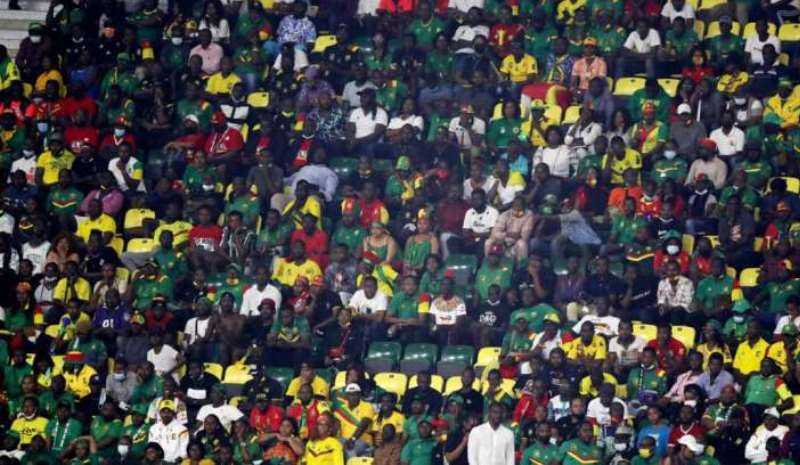 At least six people were killed and dozens of others injured in a stampede that took place Monday evening in front of a sports stadium in Yaounde, the capital of Cameroon, ahead of the start of the African Nations Cup soccer match between the national team and the Comoros team, state television announced.

“A stampede at the entrance to an Olympic stadium” left “six dead and dozens injured”, state broadcaster CRTV said, noting that the Cameroonian government and the Confederation of African Football (CAF) were “following up on the situation of the wounded in the city’s hospitals.”

These events took place before the match between Cameroon and Comoros. In this match, Cameroon reached the quarter-finals after winning 2-1.

Who pays for pandemic-related closures