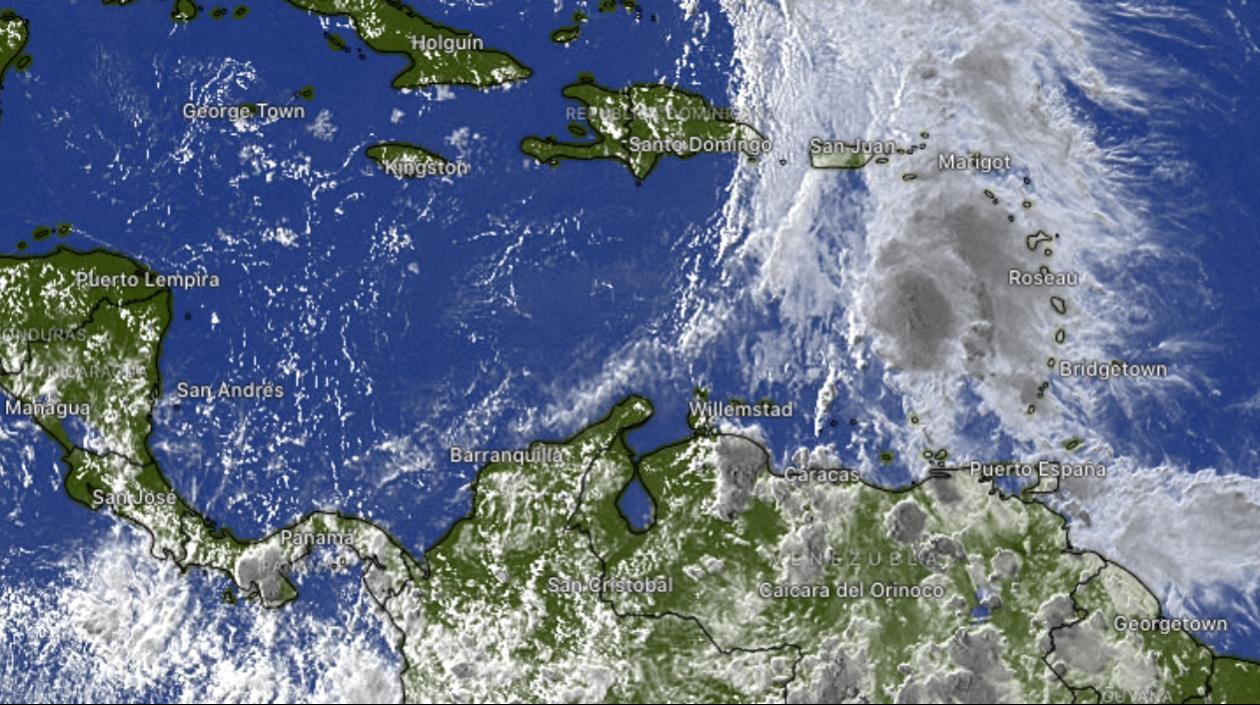 The National Hurricane Center (CNH), in its most recent bulletin on Wednesday afternoon, reported that there is a 40% probability that a tropical depression will form in the Caribbean Sea in 5 days.

For now it is a tropical wave, but the warm waters of the sea favor it to reach the state of depression.

“A low pressure area is expected to form over the eastern Caribbean Sea this weekend. Environmental conditions are forecast to be favorable for gradual development and a tropical depression could form early next week while the disturbance moves generally west or west-northwest across the central Caribbean Sea. reported the National Hurricane Center.

It must be remembered that earlier the IDEAM specified that this phenomenon can cause heavy rains in the Colombian Caribbean region, especially in the departments of La Guajira, Magdalena and Atlántico.

Memory lapses, construction of the maternal bond… What happens in the brain of mothers during pregnancy?

Major gas leak near Charleroi station: “An infernal noise and a gaping hole”