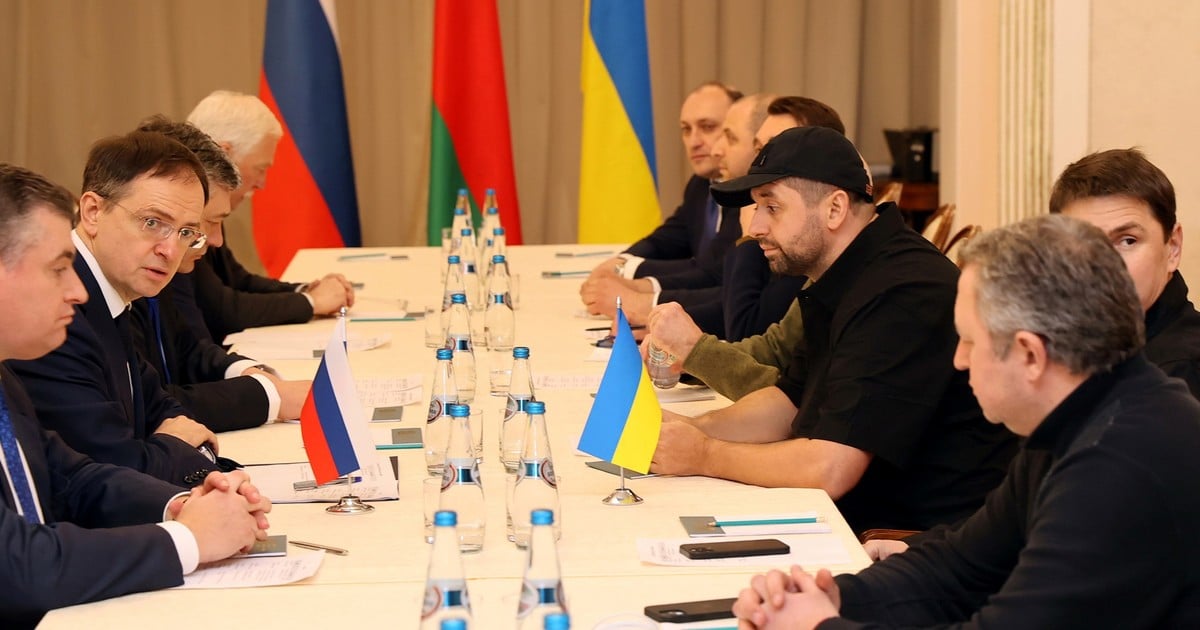 The Brazilian deputy and son of the president, Eduardo Bolsonaro, said he regretted that Ukraine does not have an atomic bomb. In addition, he considered it appropriate that he has such weapons at the disposal of Kiev in the midst of the war with Russia.

“We are in a very sensitive moment, in a war, it is very sad that for some years they no longer have their powerful nuclear bombs to defend themselves. They need help,” said the legislator.

And he added: “Now the Ukrainians cannot defend themselves. This shows that in order to guarantee its security (a country) it must have optimal armed forces,” he said.