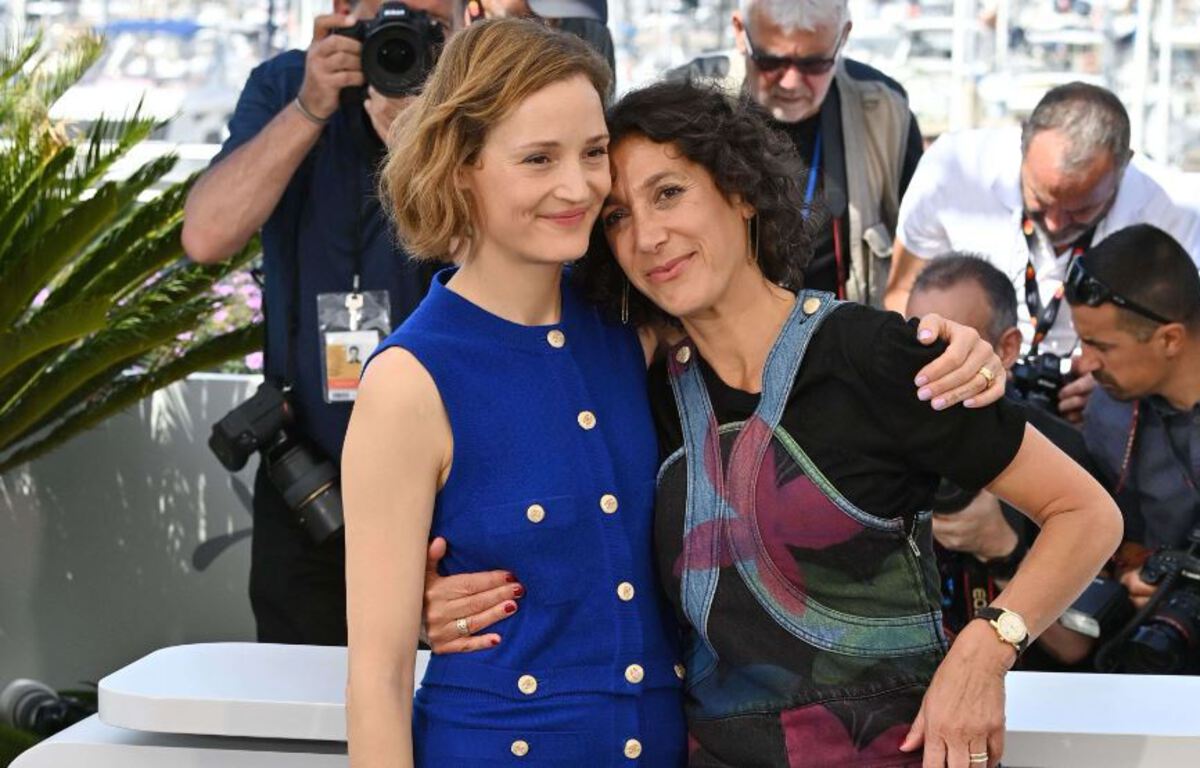 “I’m happy, happy, happy, happy, happy to be here and show our film,” said the director. Emily Atef presenting More than ever au Cannes Film Festival with the actress Vicky Krieps. His emotion was palpable in front of the screen where the film was going to be shown, the last shot by Gaspard ulliel.

The two women, very dignified, forced themselves to smile but we felt that they were thinking of the actor who died last January, for whom this is the last film. “A year ago, we were still in Norway filming and it was a wonderful moment,” insisted Emily Atef before the room burst into applause.

Our dossier on the Cannes Film Festival

It was impossible to hold back the tears in front of his film, More than ever, which evokes the illness of a dying young woman and her last moments with her husband. The moments of happiness of the couple formed by Vicky Krieps and Gaspard Ulliel are filmed with remarkable modesty. We necessarily think of the injustice of death which will separate them, too young, without them having been able to finish their life together. The cheers that followed the screening vibrated with the intense emotion released by both the film and the reality.