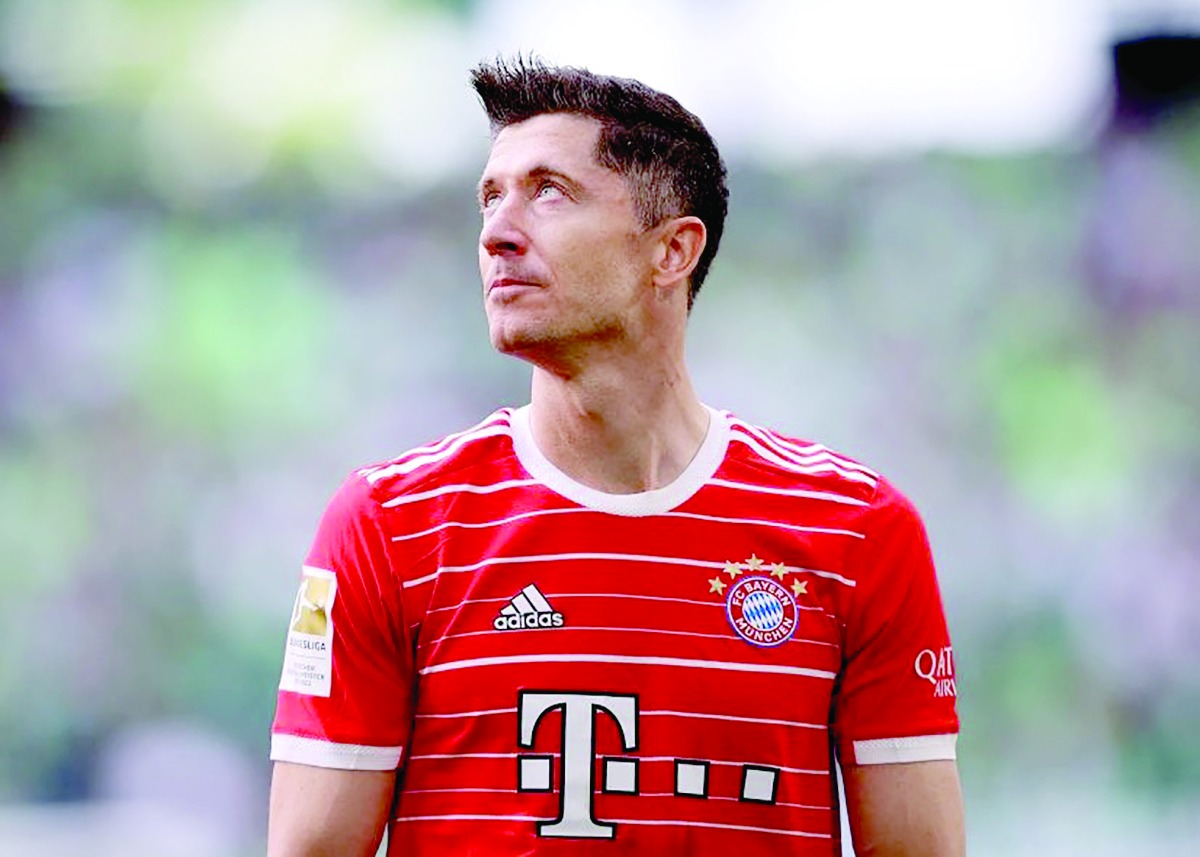 Barcelona coach Xavi Hernandez has officially confirmed his club’s desire to include Polish striker Robert Lewandowski, Bayern Munich’s star striker. Xavi confirmed in an interview with reporters on Saturday: Lewandowski is an option that we are considering, noting that Lewandowski has already expressed his desire to leave Bayern. Xavi admitted at the same time, that it would certainly be difficult, as the value of Lewandowski’s transfer could be very costly for the financially battered Catalan club. And the CEO of Bayern Munich, Oliver Kahn, had just announced his exclusion from the Polish international’s departure from the Bavarian club next season, and he said in an interview with him: “The question is not raised, Robert Lewandowski has a contract with Bayern until 2023, and he will fulfill it.”