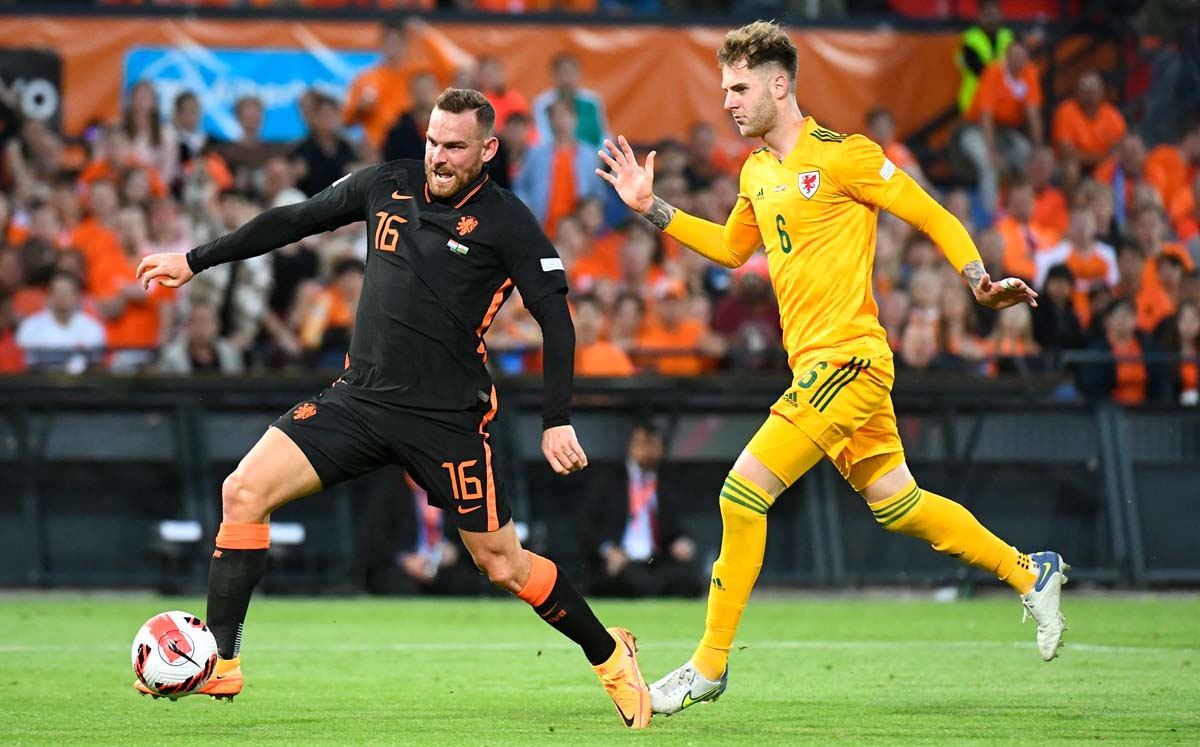 This Wednesday, June 15, Vincent Janssen will celebrate his 29th birthday with the possibility of his leaving Monterrey to sign with the Royal Antwerp from Belgium, which has him excited despite the fact that he recognized the strength of the Mexican league.

After participating in the Netherlands 3-2 win over Wales in what was his return to his representative after five years, the gunner recognized the conversations he has had with the sports director Marc Overmars and with the coach Mark van Bommel.

“Yes, they have contacted me. I said what I wanted to say. I believe that the objective of both parties is to reach an agreement and hopefully that will be resolved in the next few days,” Janssen was quoted as saying by De Telegraaf.

He immediately highlighted how football is lived in Mexico, to which he gave a good assessment and described as “high level”even though he awaits his return to Europe.

“Soccer is alive in Mexico, perhaps more so than here (the Netherlands). People are full of passion I really enjoyed these three years in Mexico, it was a great experience, I had three great years in Mexico and I’m still happy there, but we’ll see in the next few days,” he added.

A good return to your selection

Janssen’s appearance against Wales received a positive note from coach Louis Van Gaal, who acknowledged that he did what he expected within the game, so future calls are not ruled out.

To remind you of the good reflexes in the event of a heat wave, the Red Cross represents a veiled woman and creates controversy on social networks – VIDEO