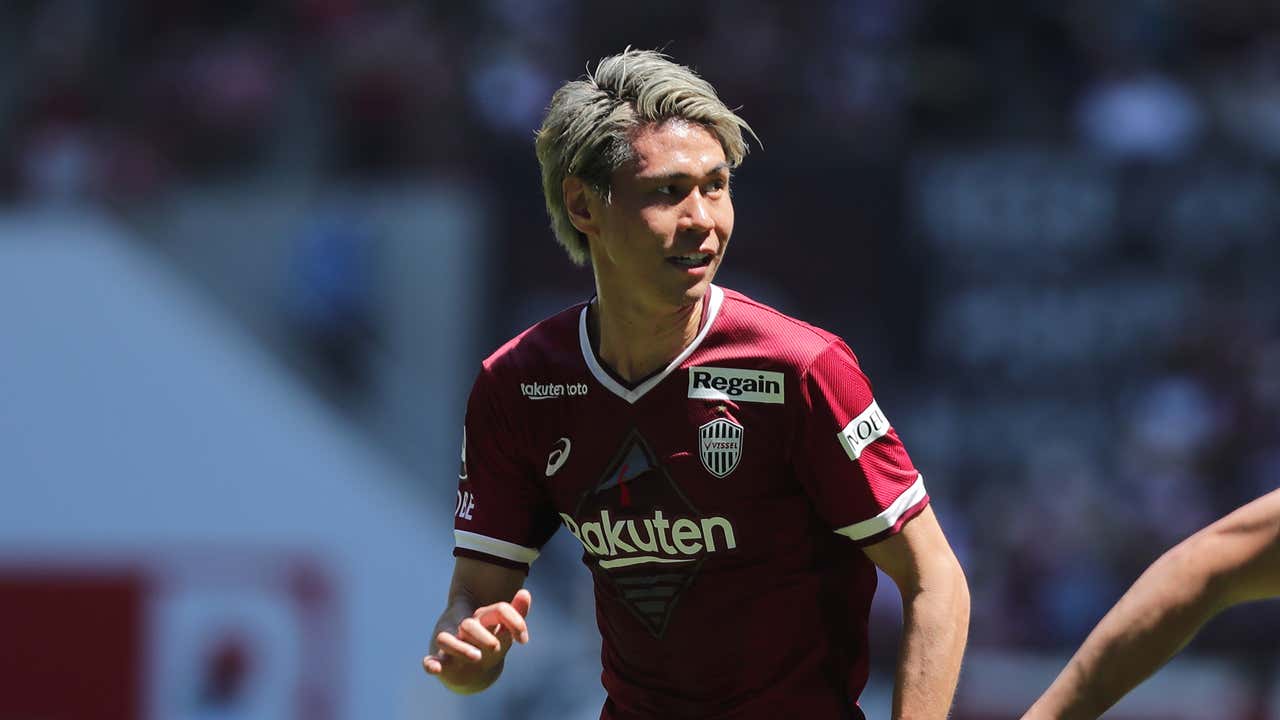 Vissel Kobe announced on July 1 that it has decided to extend the contract with midfielder Kento Hashimoto.

Hashimoto, who grew up in a subordinate organization of FC Tokyo, has grown into one of the best voluntary players in the J League while experiencing a loan transfer to Roasso Kumamoto, and in the summer of 2020 he completely transferred to FC Rostov in Russia. He made a presence in Japan by playing as an anchor and climbed to the Japanese national team, but in Russia he was given a more aggressive role and scored eight goals in 29 Russian Premier League games.

However, due to the regulation of the Federation of International Football Associations (FIFA), the contract with the Russian team is suspended. He returned to the J-League in Kobe from April this year, and this contract extension is also a result of the extension of the measures.

Recommended by the editorial department

In Kobe, he participated in 5 games of the Meiji Yasuda Life J1 League this season and scored 1 goal. At the end of 18 games, the team also sank to the bottom with unwilling results of 2 wins, 5 draws and 11 losses, and it is expected that they will catch up with the latest change of manager.

S. Athletics, sends ‘Thep Bie’ to the World Youth War, a single program revealed that he did not rush to carry the weight to fight the large