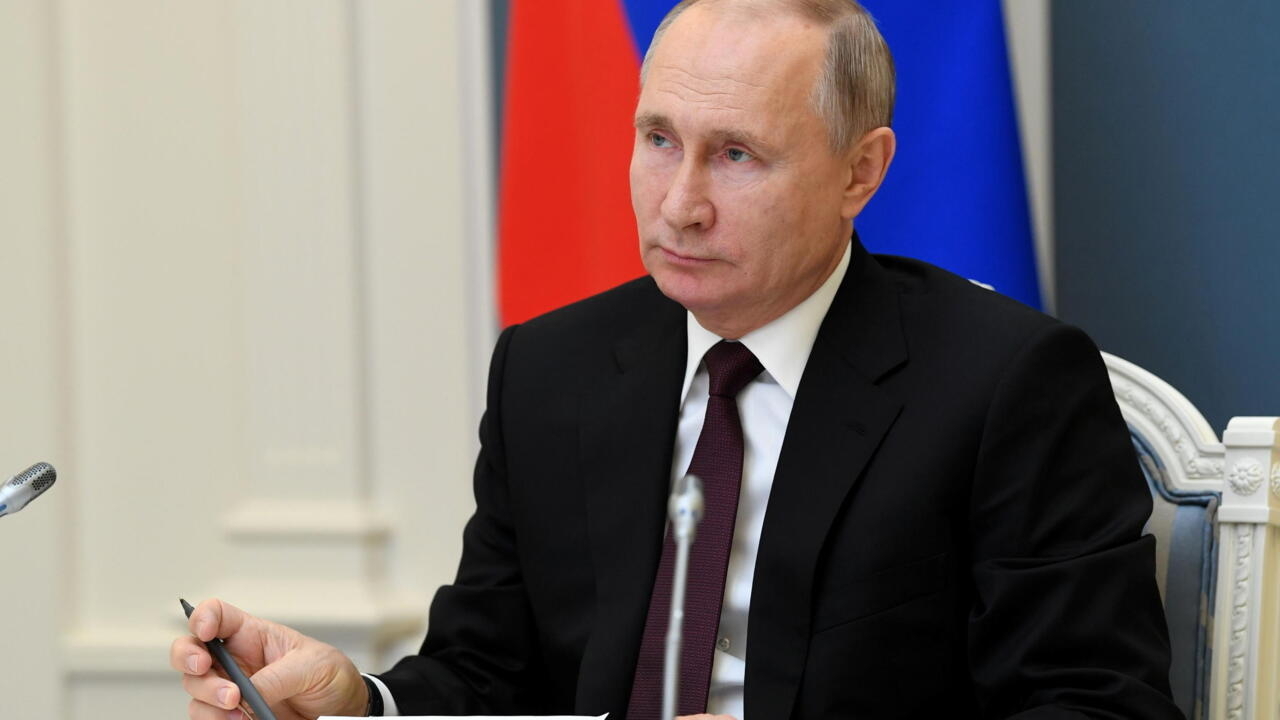 During a telephone conversation with President Emmanuel Macron, Vladimir Putin set out on Monday his prerequisites for the end of the invasion of Ukraine: the “recognition of Crimea as Russian territory”, the “denazification” of the Ukrainian government and a “neutral status” of Ukraine.

“Recognition of Crimea as Russian territory”, “denazification of Ukraine” and “neutral status” for the country. Vladimir Putin detailed, Monday, February 28, during a telephone interview with Emmanuel Macron, his preconditions for ending the invasion of Ukraine.

Vladimir Poutine demanded “the recognition of Russian sovereignty over Crimea, the completion of the demilitarization and denazification of the Ukrainian state and the guarantee of its neutral status” as a prerequisite for any settlement, the Kremlin said in a statement, after a telephone conversation between the two heads of state.

The Russian president stressed that the resolution of the conflict “was only possible if Russia’s legitimate security interests were taken into account unconditionally”, according to the Kremlin.

“The Russian side is open to negotiations with representatives of Ukraine and hopes that they will lead to the expected results,” assured the Russian presidency.

Emmanuel Macron and Vladimir Putin refer to the talks between Kyiv and Moscow which began a few hours ago at the Belarusian border. Before their launch, the Kremlin said it did not want to “announce” its position, while Ukraine called for an immediate ceasefire and the withdrawal of Russian forces.

The negotiations are taking place as the Russian offensive, launched on February 24, comes up against resistance from the Ukrainian army and sanctions of an unprecedented scale, adopted by the West, are shaking the Russian economy.

War in Ukraine – Putin calls for demilitarization of Ukraine – News