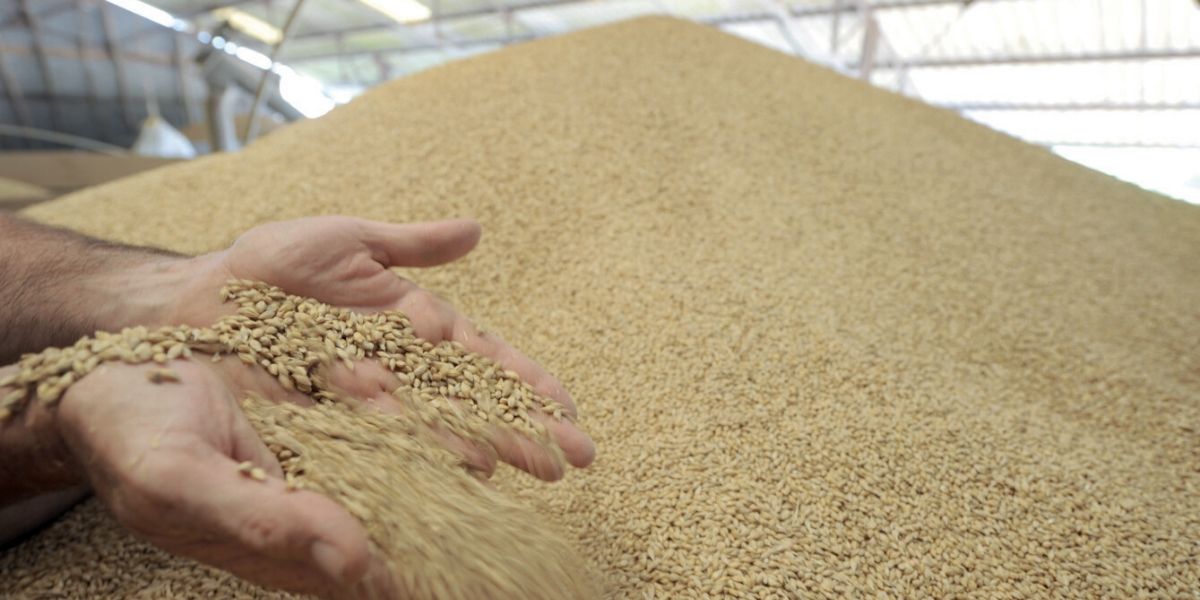 How far will he go? The price of a tonne of soft wheat, which is used to make bread, rose yesterday afternoon to 430 euros while durum wheat, used to produce pasta and couscous, cost 510 euros. In both cases, Morocco is a major importer, even more so this year given the fall in the cereal harvest.

Compared to March, wheat prices have increased by an average of 30 euros per tonne. And this boom should continue according to the forecasts of grain market traders. This is a lot for public finances, the State providing a shock absorber via the flour subsidy so as to preserve the purchasing power of households, especially the most modest, those who devote a large part of their income to the food budget. .

In order not to affect the price of bread, import duties on wheat are suspended while the import subsidy per quintal has been doubled since April, rising to 140 dirhams.

Between burning gas and flour and sugar, price support expenditure reached 10 billion dirhams (MMDH) at the end of April (source: General Treasury of the Kingdom). After only 1/3 of the year, the Treasury has already disbursed this considerable sum as compensation, ie nearly 60% of the credits provided for in the Finance Law.

Barring a hypothetical reversal of the situation in Ukraine, oil, gas and wheat should continue their wild ride. Because of geopolitical factors, the strong demand from emerging countries and China (despite the confinement of metropolitan areas) exerts upward pressure on all commodity markets.

Even if he denies it, we do not see how the government could do without an amending finance law. Except to direct the enormous dividends that the Treasury received from the OCP to the expenses of compensation and to allow the passage a small obstacle to the principle of non-assignment of the receipts. To date, there are no concerns about the availability of wheat in Morocco. Rabat has largely secured its supplies by adjusting its orders from other suppliers, including France and Argentina.

The authorities claim to have a safety stock equivalent to five months of consumption, a level that is more than sufficient. This precautionary policy is not only due to the consequences of the war in Ukraine, but it is part of the policy of securing strategic products resulting from the Covid-19 health crisis.

With Russia and Ukraine accounting for 30% of world wheat exports, substitution by other countries was not so obvious, with Ukraine’s exporting ports or at least what is left of them, Mariupol and Odessa, being closed.

Russia and Ukraine are major players in global commodity markets, and the uncertainties surrounding the conflict have caused prices to spike, especially for wheat, maize and oilseeds, as well as fertilizers.

These increases come on top of already high prices, supported by strong demand and rising input costs caused by the covid-19 pandemic. The FAO Food Price Index last March reached its highest level (160 points) since its creation in 1990, and experienced only a slight decline in April.

And this inflation will not decrease because the forecasts for wheat exports, both for Russia and for Ukraine, have been drastically revised downwards since the start of the war. And despite increased supply from other market players, such as India and the European Union, it remains limited and prices are likely to remain high in the coming months, FAO experts predict. .

Countries that are heavily dependent on wheat imports include Egypt and Turkey, but also a number of sub-Saharan countries such as Congo, Eritrea, Madagascar, Namibia, Tanzania and Somalia. For the latter, and adding the countries of the Sahel, the FAO has already warned that at least 35 million people would be exposed to food insecurity. It sucks!

Christian Dubé candidate in the next elections