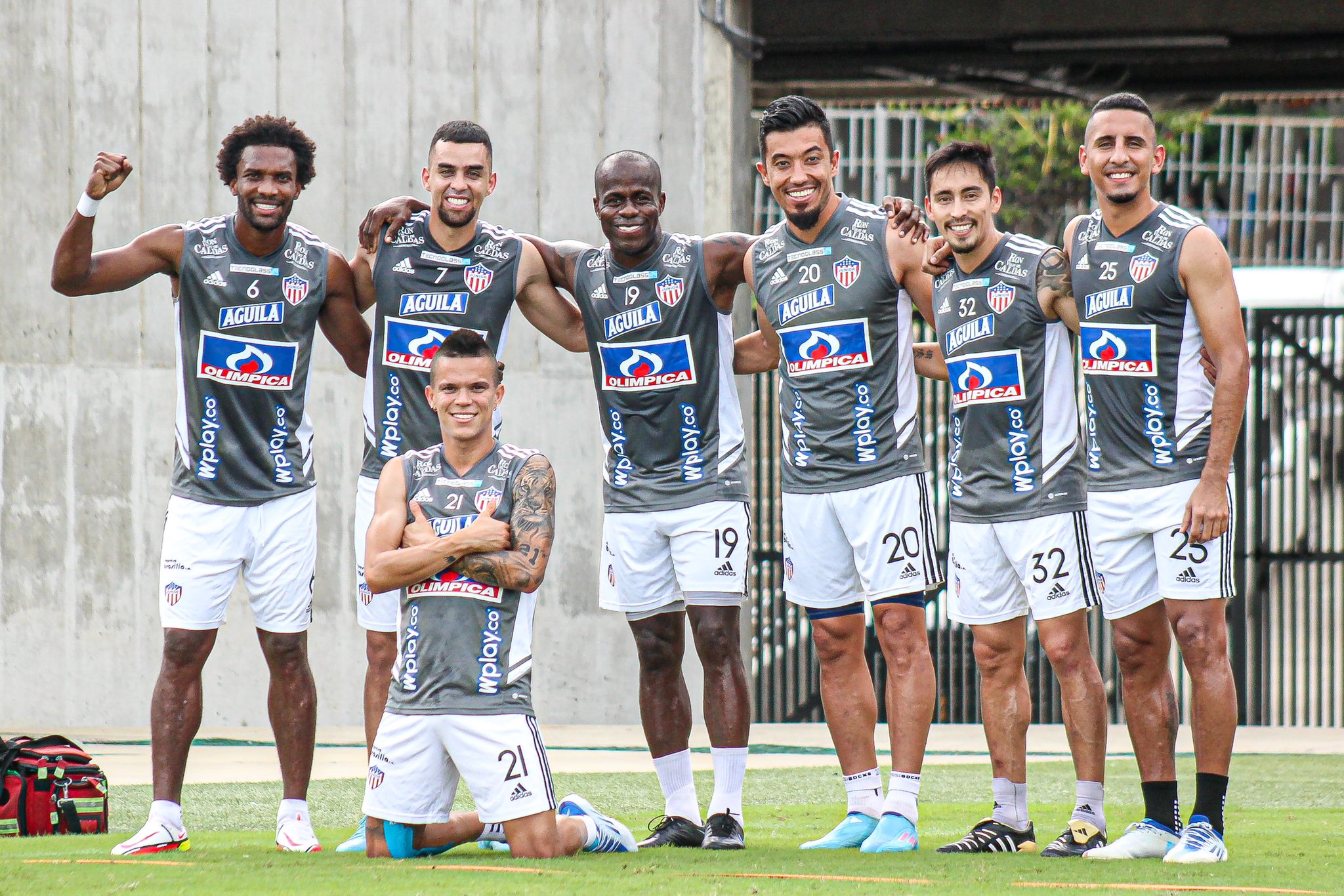 the debut of Junior in the second League of the year it is getting closer. The rojiblanco team will play on Thursday, at 8:10 pm, against patriotswhich is directed by José Eugenio Hernández, who was champion with the “Tiburón” in 2011, at the La Independencia stadium, in Tunja, for the first date.

With none of the reinforcements available, with Miguel Borgia defining its future -its path to River Plate from Argentina is stuck- and, with three casualties due to suspension, coach Juan Cruz Real has several doubts about putting together the starting team.