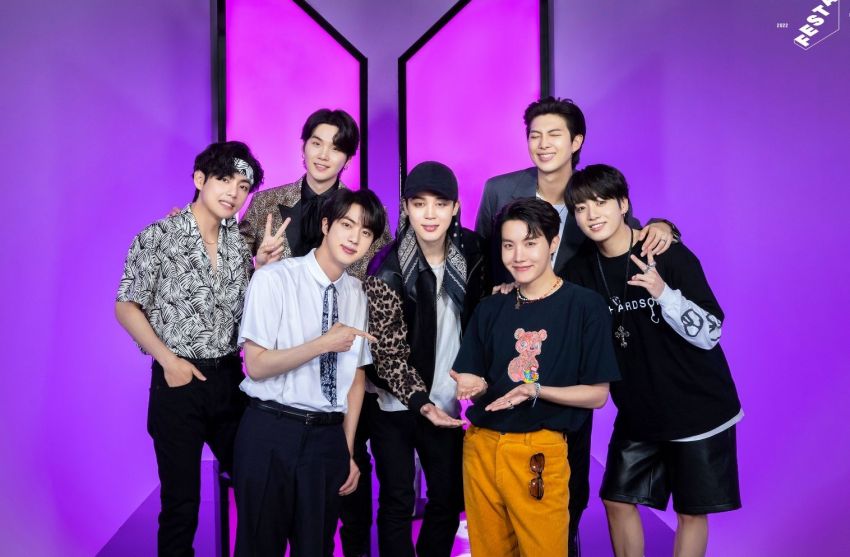 BTS will be taking a break or hiatus as a group for a while and focus on solo projects. Photo/BigHit Music

JAKARTA – BTS announced that they would go on hiatus as a group, while each member will release their respective solo albums.

This announcement was made BTS during the annual BTS Festa which was broadcast on the BangtanTV YouTube channel on Tuesday (14/6) night. At the event, they had dinner reminiscing about their nine-year career as a group, and the next steps they will take.

RM said that although they have gained a lot over the nine years, each individual needs time to develop into a wiser person. He also admitted that he felt lost in his role as leadernamely a person who writes a lot of lyrics as well as serves interviews with the media, especially with foreign media.

“Problems in K-pop and the system idol is they didn’t give us time to grow up. We have to always make music and always do something,” said RM.

While holding back tears, Jimin also said that for BTS, ARMY is everything. That’s why they think about how they want to be remembered by the fans.

“We are going through a difficult time, and we are currently looking for our identity, and this is a long and tiring process,” said Jimin.

Also Read: Ranking of the Scariest BTS Members when Angry according to V, Number 1 Unexpected

Tour of Switzerland: Peter Sagan wins the third stage in the sprint