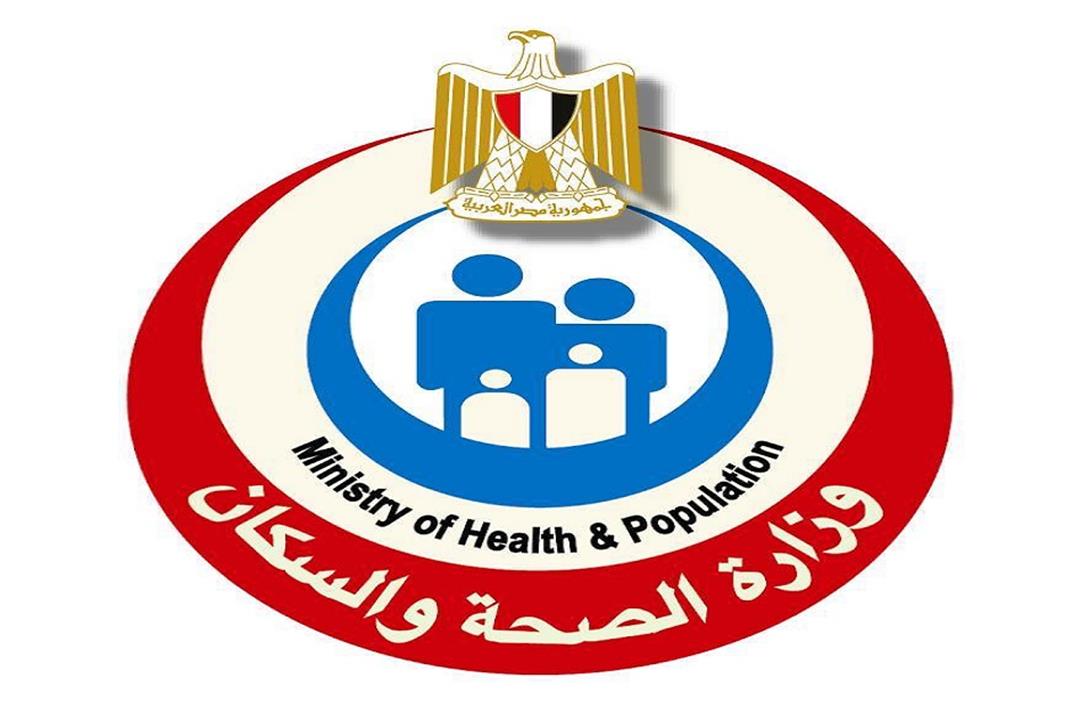 The Ministry of Health and Population revealed that it had monitored a rise in community infection rates with the Corona virus by 6.9% during the past epidemiological week.

Hossam Abdel Ghaffar, a spokesman for the Ministry of Health and Population, attributed this increase to a number of reasons, chief among them: the emergence of some sub-mutants of “Omicron” that spread faster, but they do not lead to severe injuries, as well as the laxity of citizens in adhering to precautionary measures and wearing masks, especially during gatherings and in Enclosed and poorly ventilated places.

The reasons also included a decrease in acquired immunity from vaccination or previous infection, due to the passage of more than 6 months after one of them, according to “Abdul Ghaffar”.

The Ministry of Health recommended obtaining the vaccination for those who did not receive the vaccine, or obtaining a booster dose for those with chronic diseases, immunodeficiencies, or the elderly, and three months have passed since the last vaccination or infection with corona.

It also recommended obtaining a booster dose for everyone who has been more than 6 months old since the last vaccination or infection, with an emphasis on continuing door-knocking campaigns to reach all targeted groups with vaccination.

And Dr. Adel Khattab, professor of chest diseases and member of the Supreme Committee for Respiratory Viruses, had previously settled the controversy regarding the spread of a wave of “cold and influenza” among citizens during the past days.

Khattab said in statements to “Masrawy”, that “this noticeable matter is not a response, but there has been a noticeable increase in cases of coronavirus infections in recent days.”

He stressed the need not to underestimate the infection with corona at the present time, adding: “It is possible that your immunity as a person is good and a mild corona brings you, but it infects your family or patients with heart and diabetes and gets them bigger problems and causes them greater complications.”

Khattab continued: “Being underestimated is not permissible, and there is no such thing as a cold role, a fan or an air conditioning. The symptoms are true and mild, like the role of cold, but we must reassure ourselves, do the necessary analyzes and get treatment, and not leave ourselves.”

Confirmation of Masrawy.. Health: An increase in Corona injuries during the last week

“It is not a response” .. an official warning of a noticeable increase in Corona injuries

If you see the second animal in 20 seconds.. you are smarter than you think!