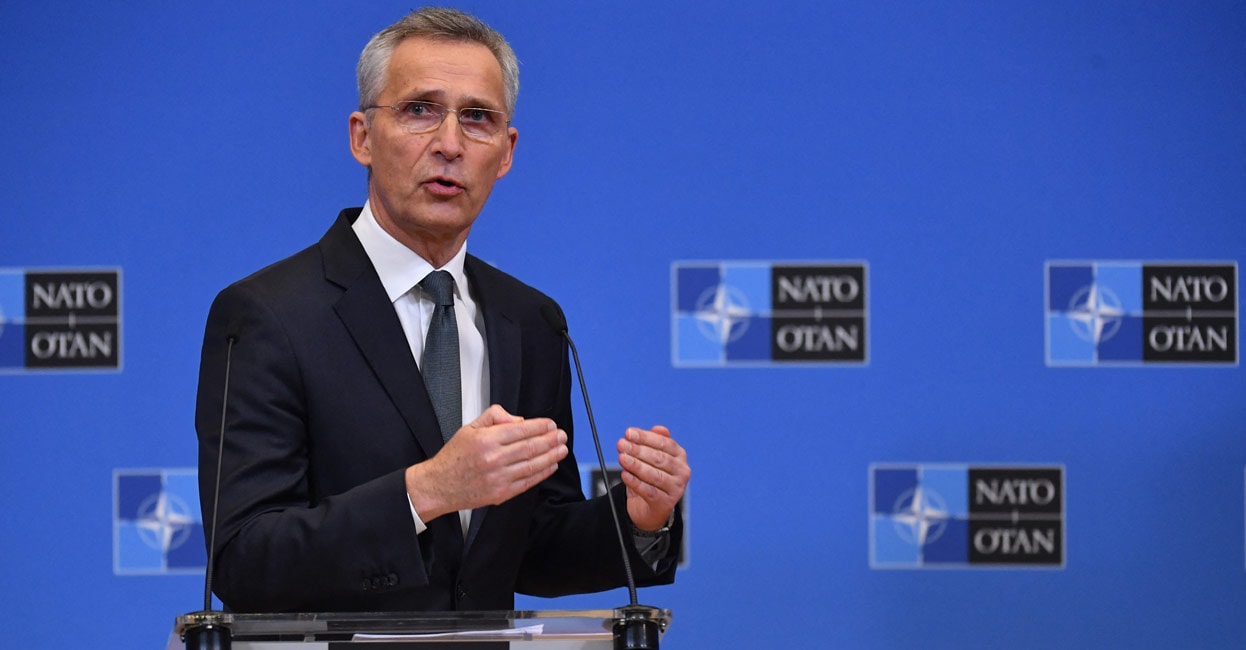 NATO prepares for defense following Russia’s military action against Kiev Ukraine. NATO Secretary-General Jens Stoltenberg says Russia has ruled out the possibility of a political consensus. He added that NATO had allowed defense moves to ensure the security of its allies.

There is currently no NATO military presence in Ukraine. No troops will be sent to Ukraine soon. NATO will meet on Friday to decide on defensive measures in the new security situation. Jens Stoltenberg said that democracy will prevail over dictatorship.

The Ministry of Public Health reveals that patients with severe pneumonia have doubled in size! Ask 608 at-risk groups to speed up vaccination for coronavirus

1 student of Taoyuan Xinxing High School who tested positive for PCR, the whole school was suspended for 1 day for testing