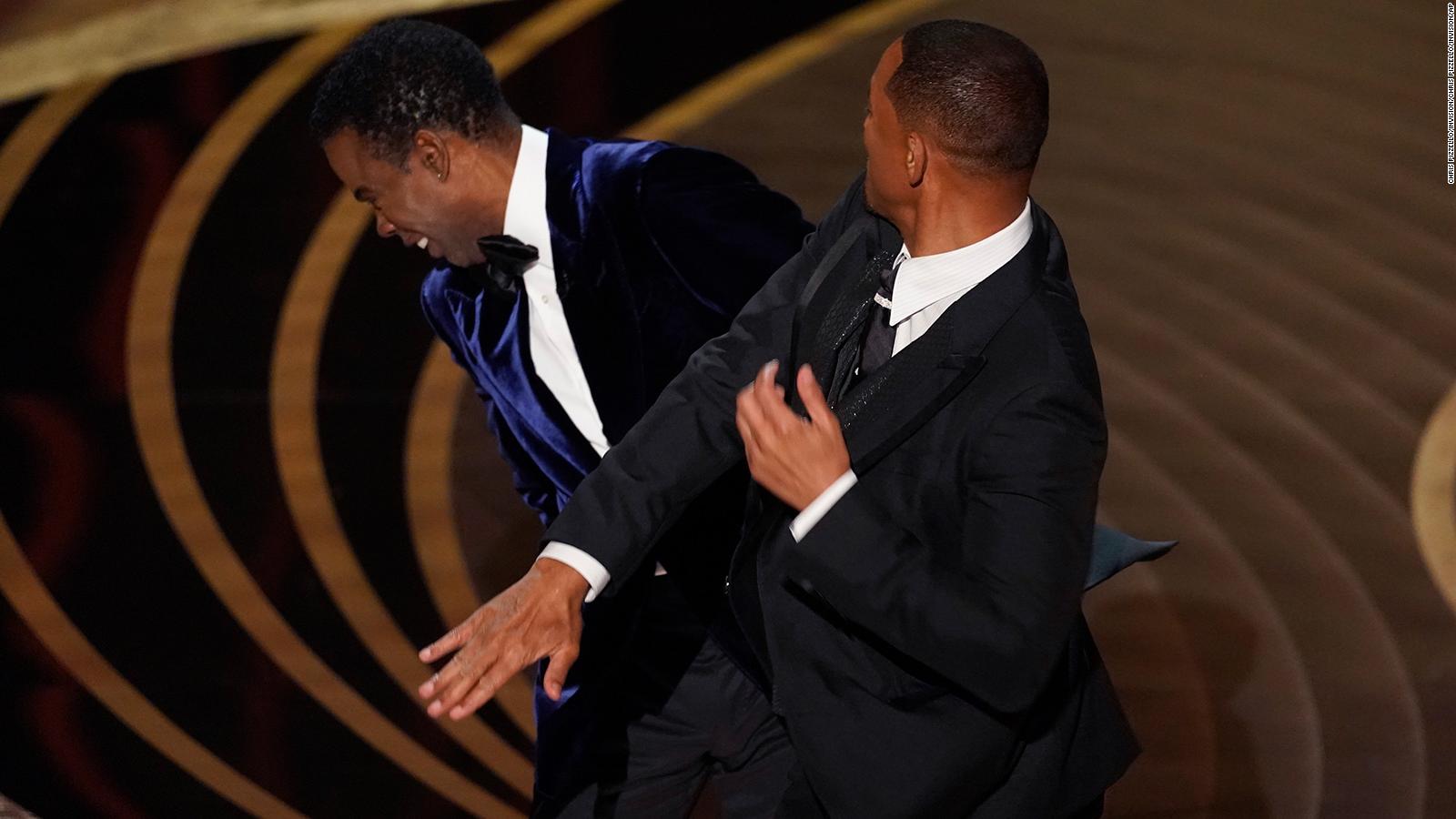 Will Smith punches Chris Rock at the Oscars 1:58

(CNN) — Will Smith won his first Oscar on Sunday night and apologized to the Academy and other guests for the incident that occurred just minutes before, when the actor hit host Chris Rock.

Smith reacted to Rock’s joke, who while presenting the award for best documentary, said: “Jada, I love you, ‘GI Jane 2,’ I can’t wait to see it.” “GI Jane” is a 1997 film starring Demi Moore, in which the main character is a totally shaven military woman.

‘CODA’ wins the Oscar for best picture, but Will Smith steals the show

Winning best actor, Will Smith tearfully accepted the award for his role as Richard Williams, the father of Venus and Serena Williams, in the movie “King Richard.” Smith said that Williams “was a fierce supporter of his family.”

He continued: “I know that to do what we do, you have to be able to take abuse and have people talk about you. In this industry, there are going to be people who disrespect you. And you have to smile and pretend that it’s okay. “.

Serena Williams: My father was never a villain, quite the opposite 4:02

Smith also spoke about being a “protector” and thanked the tennis legends and his family.

Smith shared that, prior to his win, fellow nominee Denzel Washington shared some wisdom with him: “At your highest, be careful, that’s when the devil is coming for you.”

Smith finished by saying that he hopes the Academy will welcome him back.

Microsoft’s new super hybrid: will it replace the laptop?