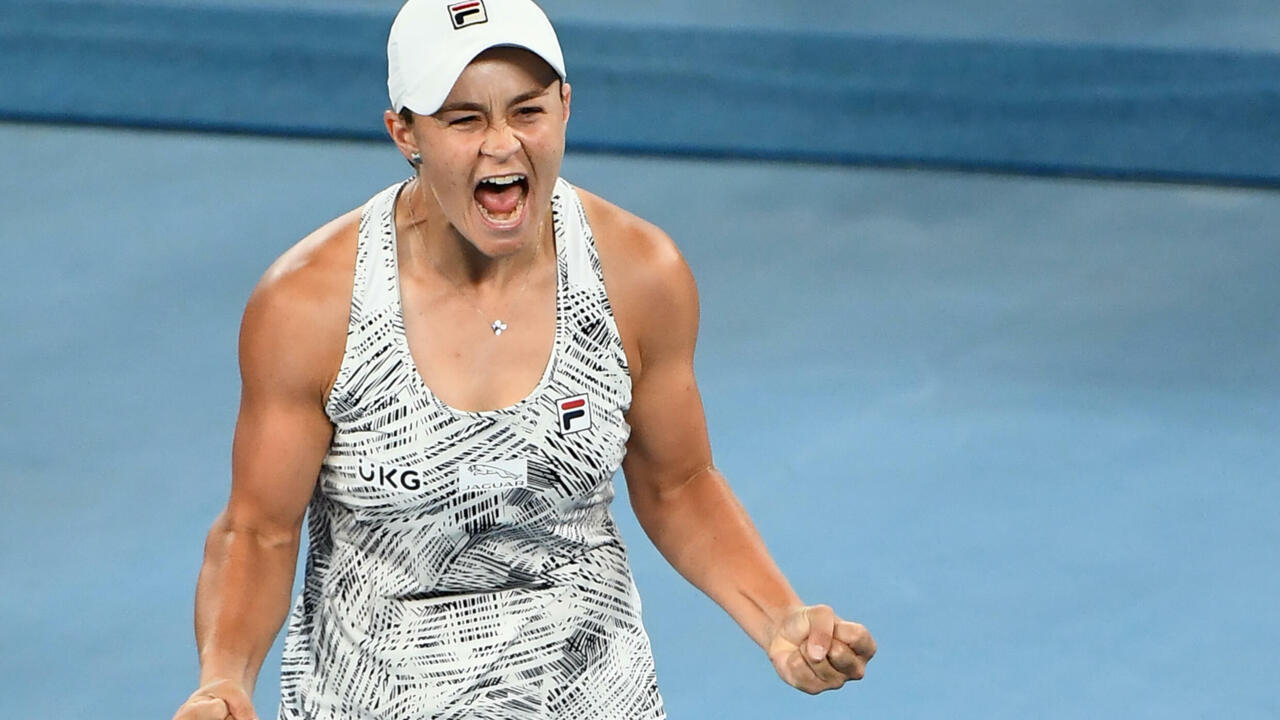 She is the first Australian to win in Melbourne since Chris O’Neill in 1978. World No. 1 Ashleigh Barty won her first Australian Open on Saturday January 29 at home, thus winning her third at 25. major title after Roland-Garros in 2019 and Wimbledon in 2021.

Ashleigh Barty won without really playing well and without being as overbearing as in the first six rounds.

In the first set, she saved the only break point she conceded and converted the only one she created for herself.

She went through a bad patch at the start of the second run. She gave up her face-off twice in one set, double the number of games conceded in the six games to get there (a break conceded against Amanda Anisimova in the 8th).

Trailing 5-1 by committing an unexpected number of unforced errors and double faults, they still managed to recover to come back to 5-5.

Collins managed to take the match to the tie break but Barty quickly took the advantage, offering himself four match points and concluding from the first.

Barty was participating in his 9th Australian Open and had never made it past the semi-finals (2020).

To win the title on Saturday, she defeated four Americans in her last four matches: Amanda Anisimova in the round of 16, Jessica Pegula in the quarters, Madison Keys in the semis and Collins in the final.

To win her first Major in 2019 at Roland-Garros, the Australian had beaten the same four players: Pegula in the 1st round, Collins in the 2nd, Keys in the quarters and Anisimova in the semis.

She becomes the only active player with Serena Williams to have won Majors on all surfaces (hard, grass and clay).

Smartwatches at Warentest: Apple’s only competitor remains Apple itself