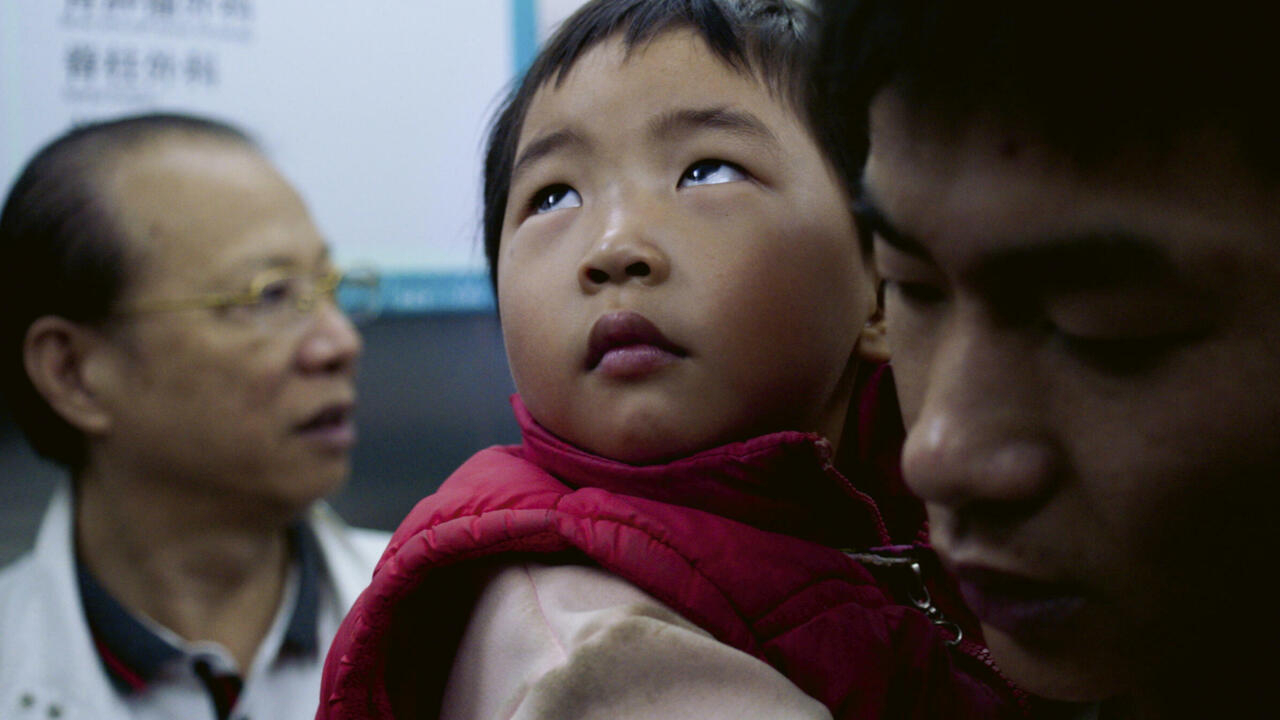 The Franco-Chinese director Ye Ye presents her documentary, selected by the official selection of the Cannes Film Festival 2021, “H6, the people’s hospital”. Through the fates of 5 Chinese families in one of Shanghai’s largest hospitals, the film paints a portrait of China between traditional culture and modernity. The film will be released in French theaters on February 2, 2022.

It is a documentary full of pain and suffering, but also with solidarity, hope and humor. A film full of humanity above all which, through the crossed destinies of a handful of characters, paints a portrait of contemporary China.

There is this peasant couple whose husband broke his spine when he fell from a tree; this little girl whose hand was broken by a bus while she was playing in the street; this husband who comes every day to his wife’s bedside and who wonders if she still recognizes him. There is this middle-aged man who limps with his broken knee, but who continues to advance at all costs at his own pace. Or this young girl victim of a car accident, who does not know that her mother died while her father instills great waves of optimism in her by smiling at her, laughing and even singing poetic and full of hope.

In her first documentary for the cinema, the Franco-Chinese director Ye Ye takes us to the heart of Shanghai Number 6 Hospital. “H6, the people’s hospital”, will be Wednesday February 2, 2022 on French screens.

On the menu of this gourmet café :

– Amélie Beaucour met the filmmakers Diana Gaye and Valerie Osouf. The two directors and friends have chosen 125 favorite films screened since January 2022 and until the end of February 2022 at the Forum des images, in the Halles district, to discover the richness and diversity of the 7th African art.

– Direction Normandy with Isabelle Chenu to discover an extraordinary collection “Circuses and acrobats”. spouses Jeanne-Yvonne and Gérard Borg show some of their treasures in 4 exhibitions in Rouen and the surrounding area. Circus treasures collected from all over the world for more than 50 years.

– Marjorie Bertin makes us listen to the new album “Pwanga” by Lucia de Carvalho, an alchemist in love with fusions and world music, born in Luanda.

Macron and Putin agree on “the need for de-escalation”