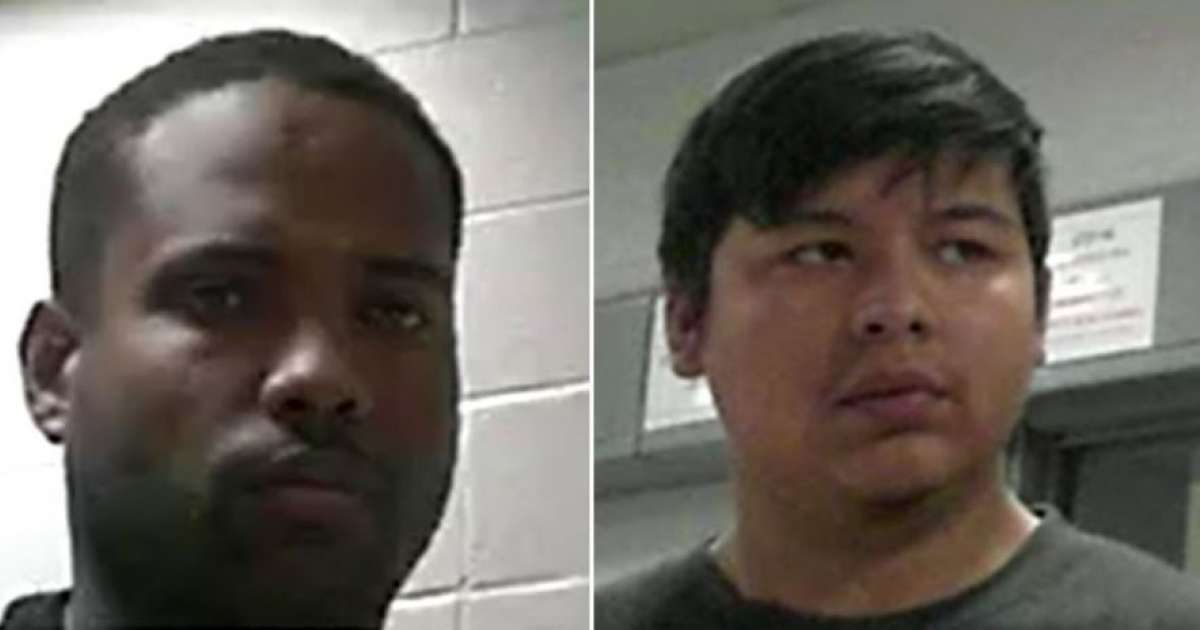 A Cuban was arrestedalong with another person whose nationality was not specified, this Tuesday in the town of Hurricane, West Virginia, after the authorities found more than 100 pounds of marijuana in the truck they were traveling in.

Police said the driver of the vehicle, identified as Reynier García Vázquez, was “a Cuban national who did not speak English,” according to reported this Wednesday the local channel WDTV 5.

Officers stopped the truck on I-64, just off Teays Valley, after it skipped a weigh station and, noticing the smell of marijuana emanating from the cab, decided to conduct a search of the vehicle.

In the cargo area of ​​the truck, they found three large cardboard boxes containing 88 vacuum-sealed bags of marijuana, weighing more than 100 pounds.

Bryan Larios Ramos, 21, and García Vázquez, 33, a native of Santiago de Cuba, were arrested, according to your facebook profile. Both have been charged with possession with intent to traffic marijuana, intrastate drug transportation and conspiracy.

Last Wednesday it was also known that a former Florida teacher was sentenced to prisonafter being accused of supplying his students with drugs in exchange for sexual favors and cash.

Enreeka Nalasco, 32, sold marijuana, vapes and nicotine to female students, who had to pay her with sexual favors or money, while serving as a substitute teacher at Miami Beach Senior High School.

He was sent to prison without the possibility of bail, guilty of charges including human trafficking, illegal use of an electronic device, contributing to the delinquency of a child and providing nicotine to a person under 21 years of age.

The defendants coordinated, between 2013 and 2018, a criminal enterprise that distributed cocaine, crack and marijuana in the streets of Little Havana.

Cabrera, the leader of the operation, supplied the cocaine, Quiñonez supervised the people who converted the cocaine into crack inside local homes, while Smith, the group’s armed hand, directed the sale of drugs on the street.