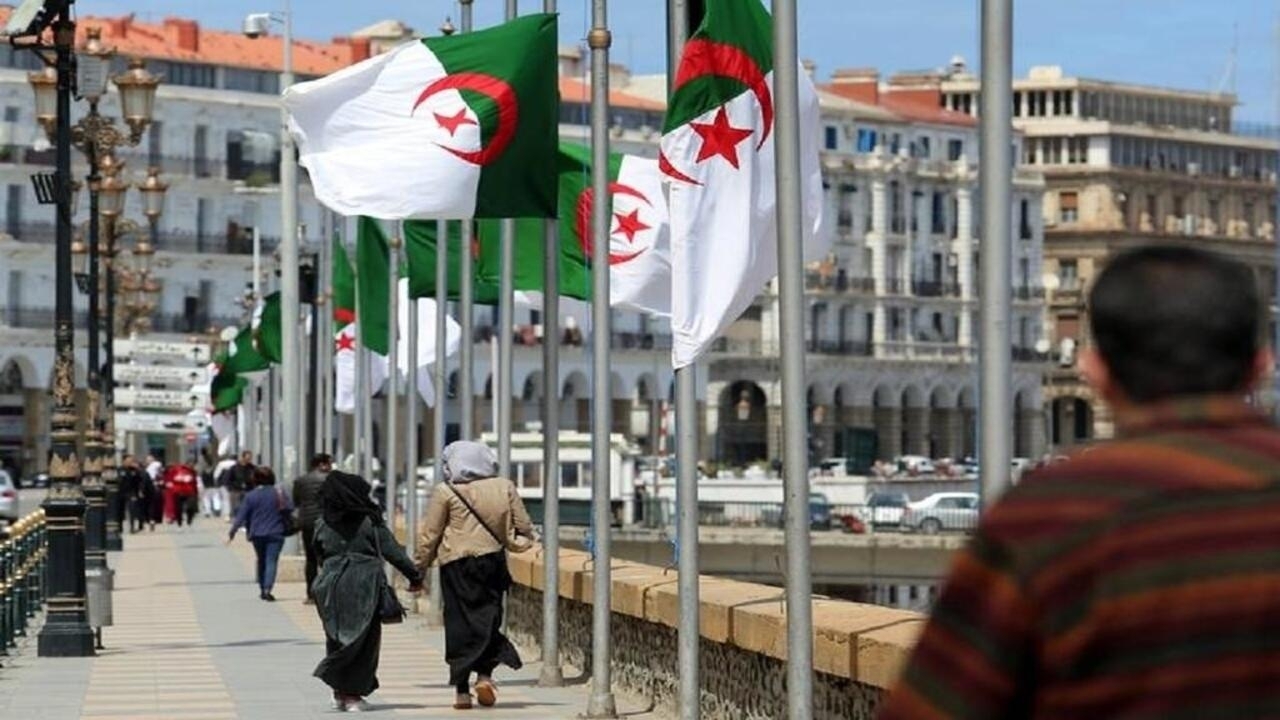 The eleventh session of the International Film Festival kicked off in Algiers, Friday, with the participation of 60 films, and the Minister of Culture and Arts, Souria Moulouji, said at the opening that the festival in this session “will enable people of the seventh art and the Algerian public to view creative experiences from various schools and artistic disciplines, especially those works Which is committed to just humanitarian causes and advocating for peoples against all forms of arbitrariness and injustice.

With the participation of 60 films, the eleventh session of the International Festival was launched for the cinema In Algeria, Friday, at the Ibn Zaidoun Hall in Algiers, after a two-year absence due to the Corona virus pandemic.

The opening ceremony included the presentation of the jury of the three competitions for the feature film, the feature documentary and the short film, followed by an impromptu speech by the festival director, Zahira Yahya.

The film “The Stranger”, written and directed by Amir Fakhreddin, which takes place in a village in the Golan Heights, was scheduled to be screened at the opening, but due to a technical problem, its screening was postponed to December 7.

In an opening speech, the Minister of Culture and Arts, Souria Moulouji, said that the festival in this session “will enable the people of the seventh art and the Algerian public to see creative experiences from various artistic schools and disciplines,

Especially those actions that adhere to just humanitarian causes and advocate for people against all forms of abuse and injustice.

She added, “We hope that this edition of the festival will be rich in giving and modern cinematic experiences, and I raise all thanks and appreciation to the creators and artists who contribute to enriching the cultural and artistic scene in Algeria, while renewing the commitment of our ministerial sector to accompany the cinematic renaissance in our country and all cultural projects that elevate people to the horizon.” of sophistication and creativity.

The festival’s program, which runs until December 10, includes three training workshops on (cinema and the environment), (acting), and (the boundaries between the documentary and the fictional film).

The festival also celebrates the 60th anniversary of Algeria’s independence by presenting a group of works revolving around revolution and resistance.

The official competition performances will be held in the halls of Diwan Riad Al-Fath, while the other activities of the festival will be presented in the Palace of Culture (Mofdi Zakaria) and the Cinematheque Algeria.

The handsome German striker who was awarded the MVP of a single game but has no soul sighs “We are no longer a strong team” | Sports | Sanli News Network SETN.COM