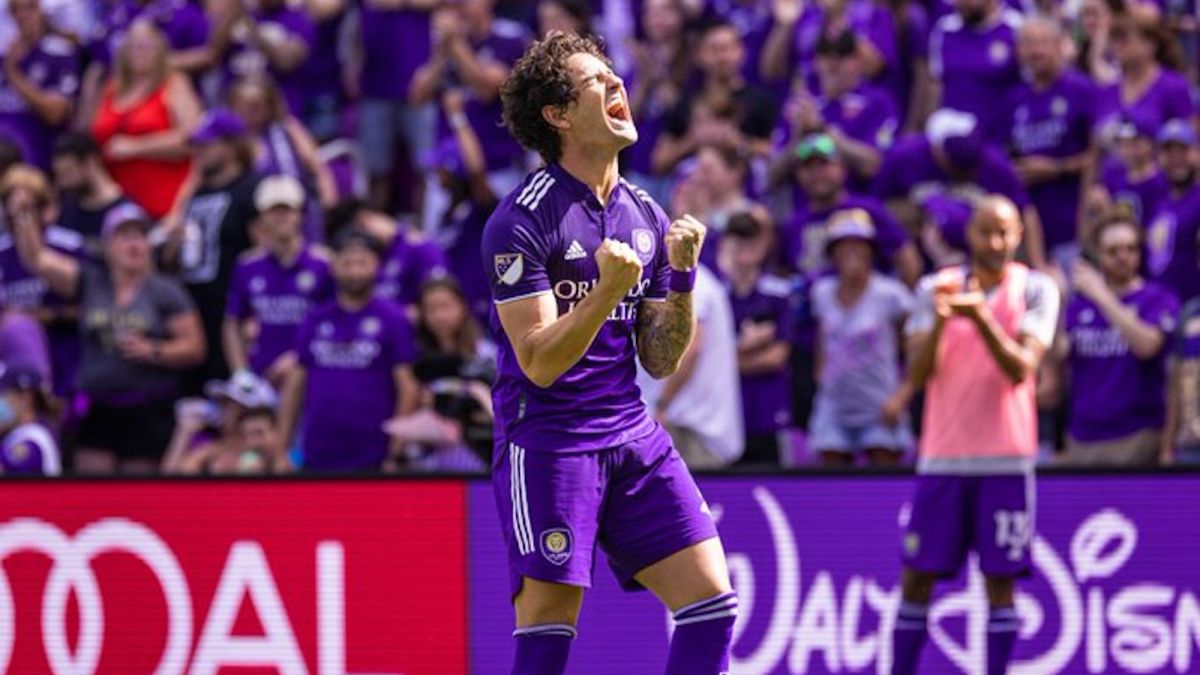 After missing much of the 2021 MLS season with Orlando City due to injury, the Brazilian Alexandre Pato started the new campaign with renewed hopes with the group directed by Óscar Pareja.

In the 2022 season debut against Montreal CF, Pato showed what is perhaps his best performance so far with Orlando City and scored his first goal wearing the purple jersey to collaborate in the 2-0 victory over the Canadian team.

YOU MAY BE INTERESTED – Christian Pulisic shines, but goes blank at Chelsea vs Liverpool

The former Milan player scored in the 49th minute of the match after a great combination between Facundo Torres and Ruanwho sent a center to the small area where Alexandre Pato found the ball to send it to the bottom of Sebastián Brezo’s goal.

The new version of Pato is present

A year later, Pato was finally able to connect with the Orlando City fans and shout his first goal with the American club. in a season in which the player himself hopes to have his football revenge.

In addition, it should be noted that this Sunday’s duel against MontrealAlexandre Pato played 75 minutes, being only the second match in which he has had more participation the former Milan player with Orlando City since his arrival in MLS.

This is how it will go during the week of Feb 27. to March 5

if you have not received the 100 euros, we tell you how to claim them!