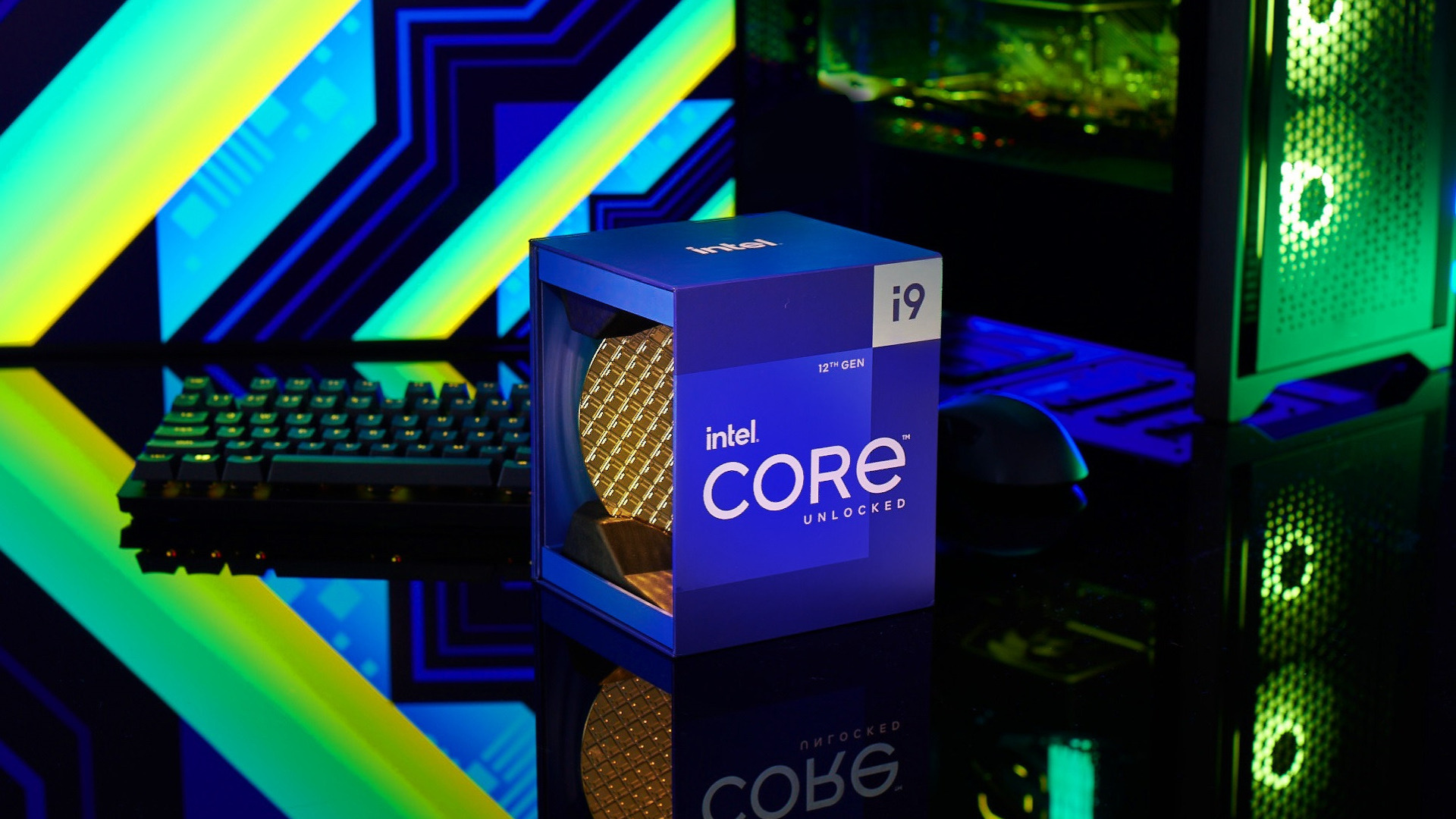 After the release of the LGA1700 platform, reports of socket flexing and resulting issues have surfaced. Now has itself Intel expressed on the subject. The manufacturer sees no problem with this and recommends avoiding modifications.


Many users have noticed that the mainboard socket bends as soon as a new 12th generation Intel Core processor is installed. A bent socket can then ensure that the surface of the heat spreader (IHS) is not straight and thus temperature differences occur. A YouTube video clearly shows that there can be a gap between the CPU and the cooler.

No operation outside of specifications

Intel has opposite Tom’s Hardware issued a statement, emphasizing that the company has had no reports of processors running outside of specs due to the warped surface. The manufacturer confirms that the IHS on 12th generation desktop CPUs can bend slightly after installation. However, this is to be expected and does not lead to serious problems. For this reason, Intel advises against making modifications to the socket. An unauthorized modification could cause the chip to operate outside of specifications, possibly voiding the warranty.

Some users use a backplate to achieve better cooling performance. Although Intel emphasizes that the processors do not run outside of the specifications due to a slightly bent IHS, problems can arise with the Turbo Boost technology. The increased clock speeds are not guaranteed, so a temperature difference of several degrees can cause the CPU to warm up to more than 100 degrees and then throttle. In addition, it is still unclear whether the unevenly distributed pressure during installation can also lead to permanent damage to the mainboard itself.

Big companies are groping in the field of cryptocurrencies