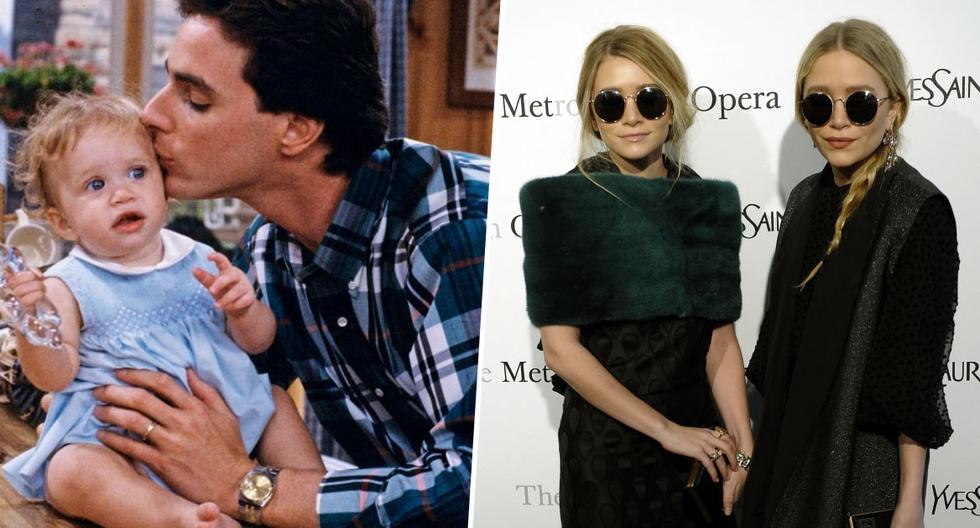 Three hundred people attended the funeral in honor of the memory of Bob Saget. Among them were the twins Mary-Kate and Ashley Olsen, who joined Candace Cameron Bure, John Stamos, Dave Coulier and other figures from the iconic serie “Three by three” (as it was known in Latin America), to say goodbye to the beloved actor.

LOOK: Our review of the first episodes of “How I Met Your Father”

In its digital edition, the “Daily Mail” published images of the return of Mary Kate Olsen to New York after the wake. The aforementioned medium made an exhaustive review of the artist’s wardrobe. And it was to be expected that the press would pay attention to her outfit, since it is the ascribed reason that both she and her sister left the world of acting.

The fashion industry caught the attention of the Olsen twins in recent years, this was the reason why they gave up participating in the remake of the 90s series, now called “Fuller House”, which took five seasons via Netflix and in which Candace Cameron Bure, Jodie Sweetin and Andrea Barber, former members of “Full House”, participate.

“Bob was the most loving, compassionate and generous man. We are deeply saddened that he is no longer with us, but we know that he will be by our side to guide us as pleasantly as he always was. We are thinking of his daughters, his wife, and his entire family, to whom we send our condolences,” Mary-Kate and Ashley Olsen wrote in a statement.

“Today will be the hardest day of my life. God, bring me the serenity to accept the things I cannot change, and the courage to change the things I can, and the wisdom to know the difference between the two,” actor John Stamos, who was seen on carpets, wrote on Twitter. red with Saget, his great friend, when he was alive.

Orange County police found Bob Saget dead in a Ritz-Carlton hotel room in Orlando, Florida. Not many explanations were given for his death, at the scene, no traces of a crime “or drug use” were found, the authorities’ report said.

According to EFE, a cleaning employee found Saget’s body without a pulse in a “supine position” with his left arm “crossed over his chest while his right arm was on the bed.” There were items owned by the actor in the bathroom and the suitcases were next to the door of the hotel room.

Lorna Cepeda explains why she did not finish seeing “I am Betty, the ugly one”. (Source: Skip Intro)