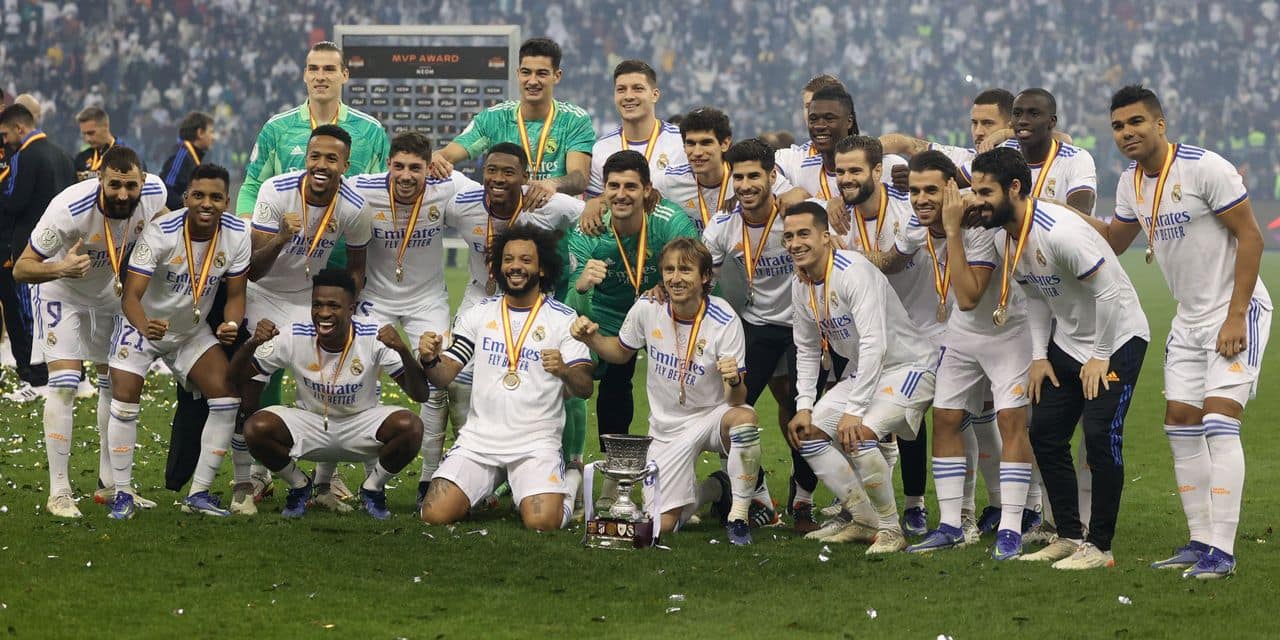 Although he only came on late in the game (in 86th in place of his compatriot Vinicius), Marcelo was able to add a new line to his monster record, surpassing another Real Madrid myth, his former comrade Sergio Ramos and his 22 titles.

The Brazilian full-back could overtake Paco Gento, the man with six Champions League titles, if Real Madrid win La Liga, the Champions League and/or the Copa del Rey, competitions in which Carlo Ancelotti’s men are still in the running. race.

Marcelo, in the jersey of Real, has 5 Spanish championships, 4 Champions Leagues, 4 Club World Cups, 3 European Super Cups, 2 King’s Cups and 5 Spanish Super Cups, including the one won on Sunday in Riyadh .

At the end of the contract next June, Marcelo has little playing time this season, preceded by the Frenchman Ferland Mendy as left-back. He only played seven matches in 2021-2022, after fifteen years in the ranks of the “White House”.

Marcelo arrived at Real Madrid in January 2007 from Brazilian club Fluminense, and won his first La Liga in his first season in Spain.

Anies Watches Nidji at JIS: His voice is melodious, not discordant

Pandemic or endemic?: after the omicron explosion, Europe turns and begins to change the approach to the virus